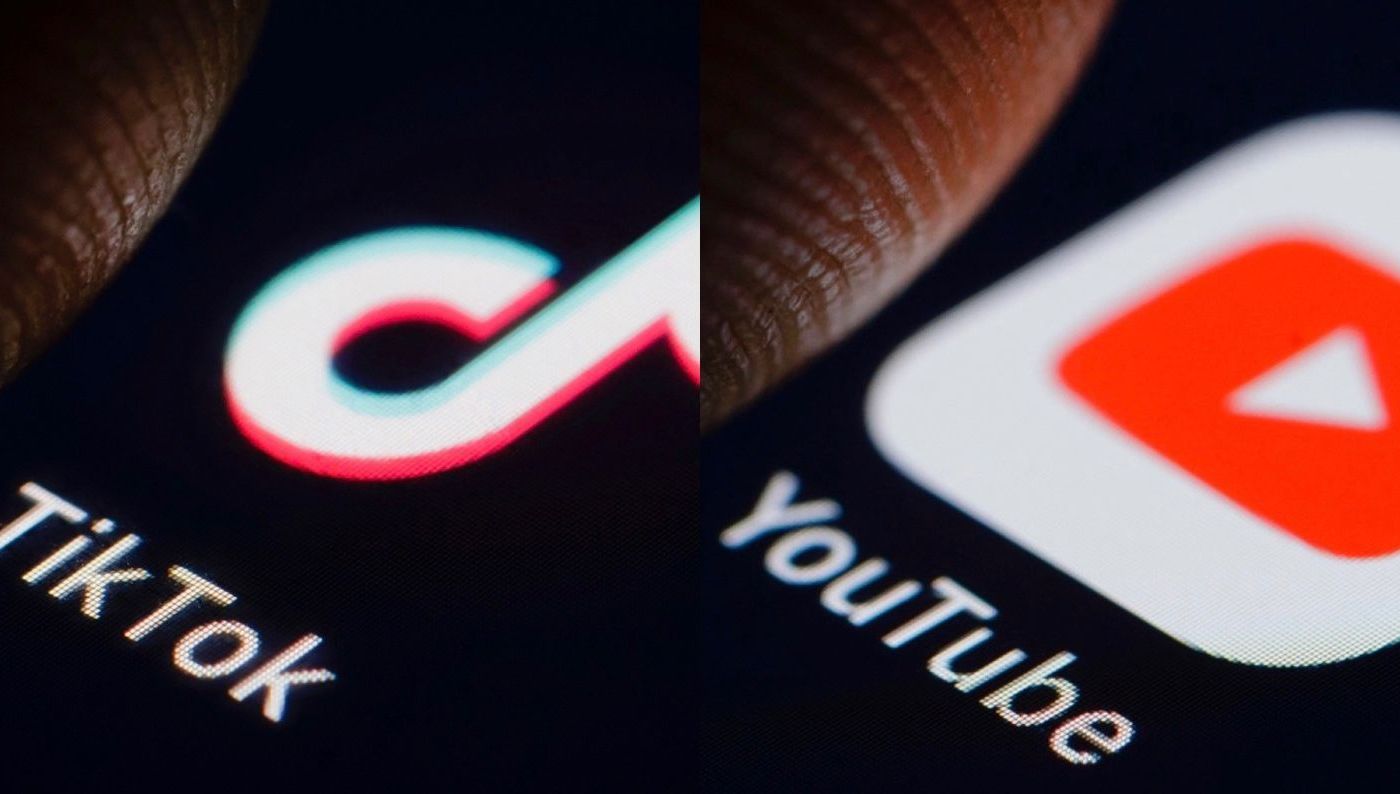 Youtube is gearing up to launch a TikTok style service to compete with the Chinese owned video app. The new feature will be called “Youtube Shorts” and will allow users to upload 15 second video from their phones/

The Google owned video platform announced that Shorts will debut in a few weeks and allow creators to shoot “short, catchy videos up to 15 seconds long using their mobile phones” according to the New York Post.

Shorts will also feature a multi-segment camera to edit multiple clips together to make a short. Much like TikTok and Instagram’s Reels, creators will have access to a library of music to include in their Shorts.

The move to introduce Shorts to the Youtube platform will make it easier for Youtube Creators super-serve their audiences in many forms. TikTok’s future in the United States is still up in the air and it is a smart move for both Youtube and Instagram to have alternatives set up.