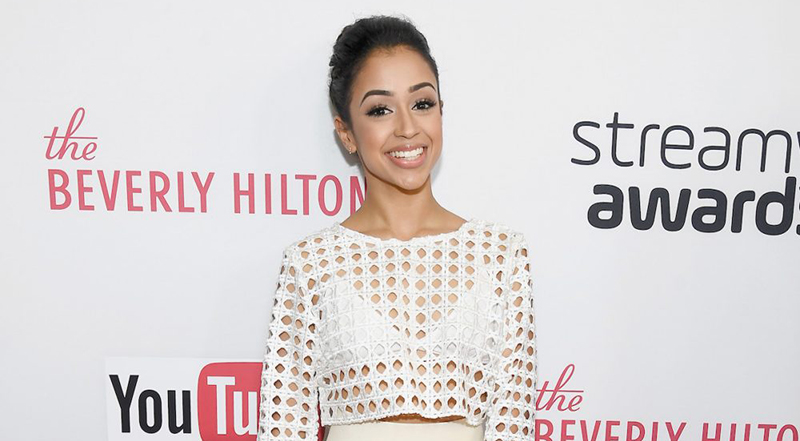 MTV is going back the 90s with Total Request Live. TRL is the show that helped launch the career of The Voice host Carson Daly. Daly won’t be returning to the show, but MTV has announced that Liza Koshy will be hosting the new show and will also appear on MTV throughout the year.