Home
A/V
YouBookit Episode 7: Evan Bourne battles the Great Khali…AND WINS!!!
Everyone enjoys a classic underdog story… Rocky Balboa going the distance with Apollo Creed. The Bad News Bears nearly toppling those obnoxious baseball punks. A 70-year-old Elvis Presley duking it out with a soul-sucking Egyptian mummy in cowboy duds. (It’s called “Bubba Ho-Tep,” and it rocks!)
And what bigger underdog matchup could there be in WWE than Bourne VS Khali? On paper, the outcome should be obvious. A pointless squash. Just another example of wrestling promoters’ never-ending hard-on for giants. But not today. Not this time.
Once in a blue moon, the underdog squeaks out a victory. Despite the gargantuan odds, he manages to defeat the unstoppable monster. It’s the stuff of legend. The stories we love. And for Evan Bourne, it’s gonna happen on You-Bookit! 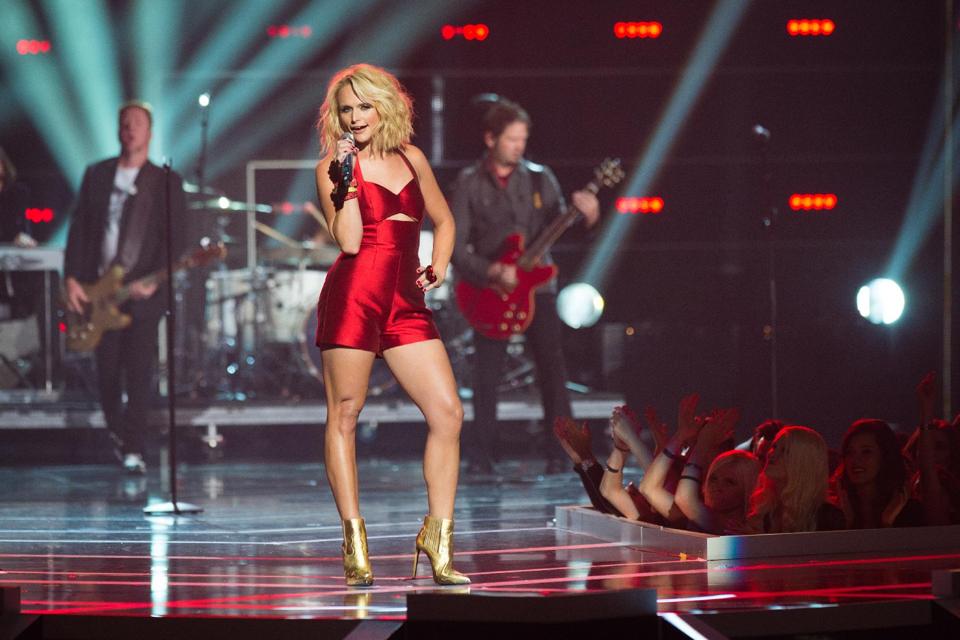