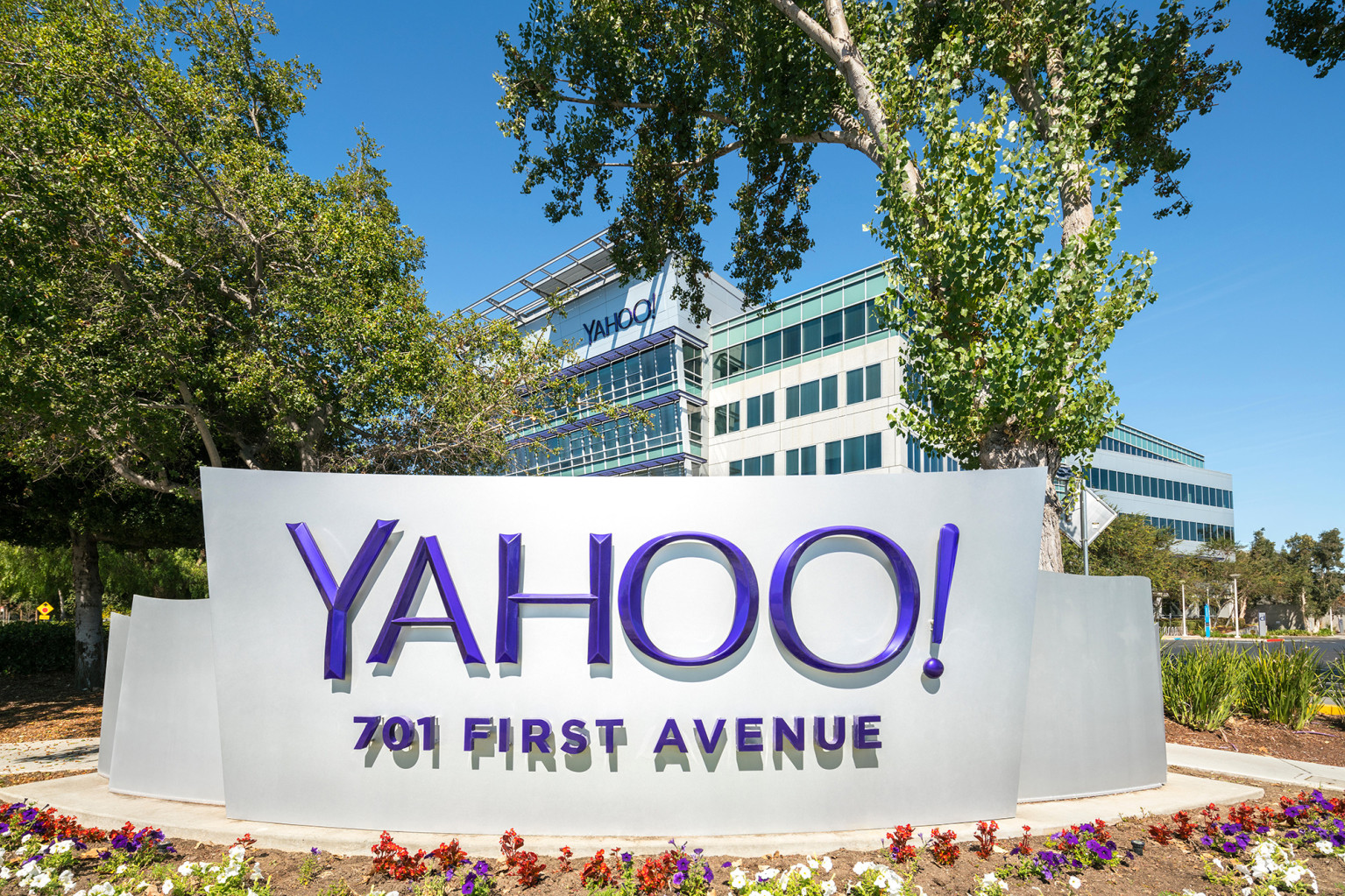 Yahoo Media, the new owner of Yahoo, has named a new CEO for the company, Jim Lanzone.

Lanzone comes over from Tinder. Yahoo employees are reportedly happy with the appointment of Lanzone. The New York Post reports some employees said “Finally someone who knows media.” Yahoo had previously been owned by Verizon and was purchased by Apollo Global Management for $5 billion. Prior to the Verizon acquisition, Yahoo was an independent company ran by Marissa Mayer.

While many at Yahoo are worried that cost cutting measures are imminent, many see Lanzone’s appointment as a good sign.  “Jim Lanzone is the beginning of a real resurgence for Yahoo,” a source told The Post. “The worst thing Apollo could do is strip the business to the bones.”