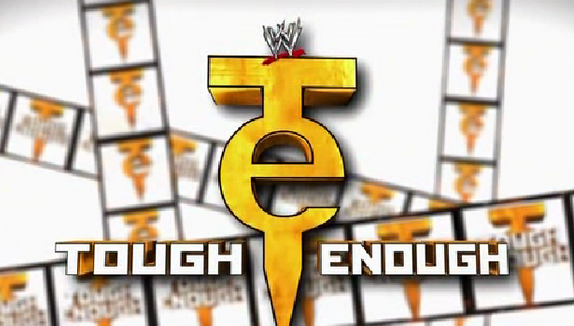 WWE Announced today in their shareholder’s conference call that a new season of WWE”s Tough Enough will be returning. The new season will air on the WWE Network.

As you may or may not remember, Tough Enough aired on the USA Network following Raw a few years back and was hosted by Stone Cold Steve Austin. Here’s to hoping this season’s as entertaining as the last.