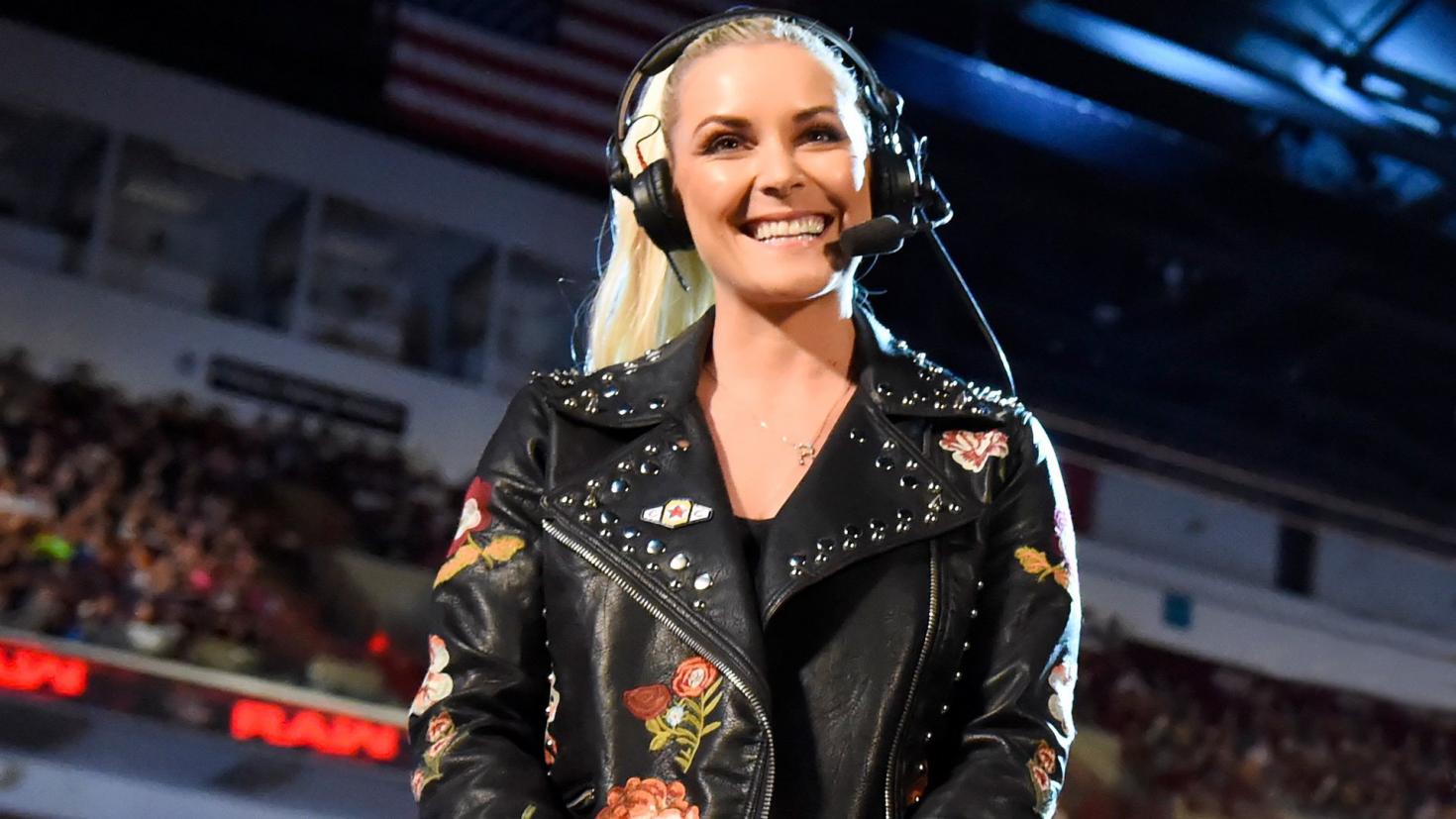 Renee Young has set history once again! As of tonight, Young will be an official member of the WWE Monday Night Raw announce team, joining Michael Cole and Corey Graves.

WWE.com released an article announcing the promotion for Young earlier today. Young has been with WWE for 6 years and has been primarily a backstage announcers for all WWE Properties, including RAW, Smackdown LIVE and NXT. Young is also one of the commentators for the Mae Young Classic on the WWE Network.

Young is replacing Jonathan Coachman, who returned to WWE on the night after WrestleMania. Coachman will be taking over hosting duties for the WWE Pre and Post shows on the WWE Network.