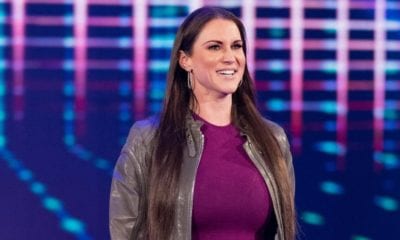 Stephanie McMahon has announced a leave of Absence from WWE to spend more time with her family.

McMahon announced her leave on her Twitter account. In her statement, McMahon said she is giving up “most” of her responsibilities. It sounds like she may continue to do some work.

Mike Johnson of PWInsider reports that McMahon is expected to make a full-time return to the company but the timetable of that return is not known at this time.