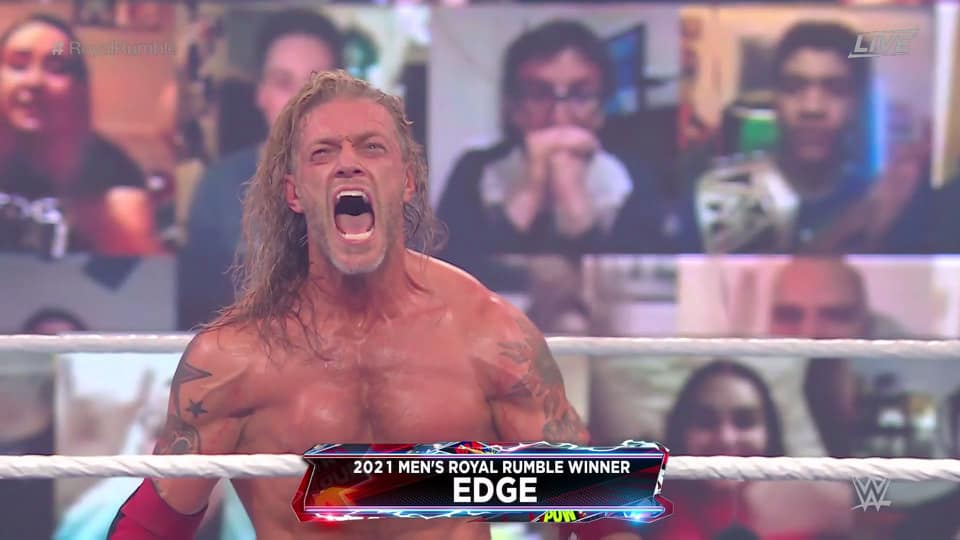 MultiMediaMouth.com would like to congratulate Edge on his win at the WWE Royal Rumble!

The Hall of Fame wrestler returned to WWE after being injured in May and won the Royal Rumble match. Edge has wrestled a total of 4 matches since coming back to WWE in 2020. Edge now guarantees himself a match at WrestleMania in Tampa Bay, FL.

Edge is a former multi-time WWE Champion and has won the Royal Rumble once before.