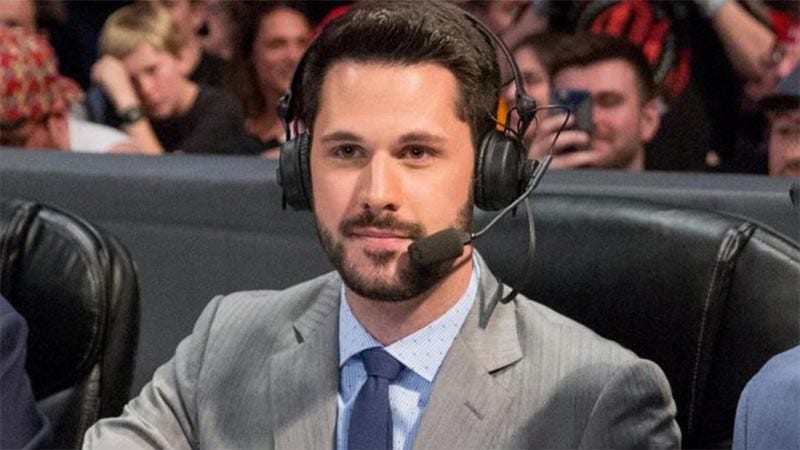 WWE has been busy releasing talent the last week. Tom Phillips is the latest to see his employment end with WWE.

Phillips was with WWE since 2012. He had been a backstage announcer, pre and post show host, and most recently he was the lead announcer on Monday Night RAW.

Phillips was relieved of his announcing duties after WrestleMania in April. He was replaced with another recently released announcer, Adnan Virk.

Share
Facebook
Twitter
Pinterest
WhatsApp
Previous article
With ‘Ellen’ ending, Kelly Clarkson is set to become the daytime talk Queen
Next article
Jeff Bezos is stepping down as CEO of Amazon. His last day has been announced