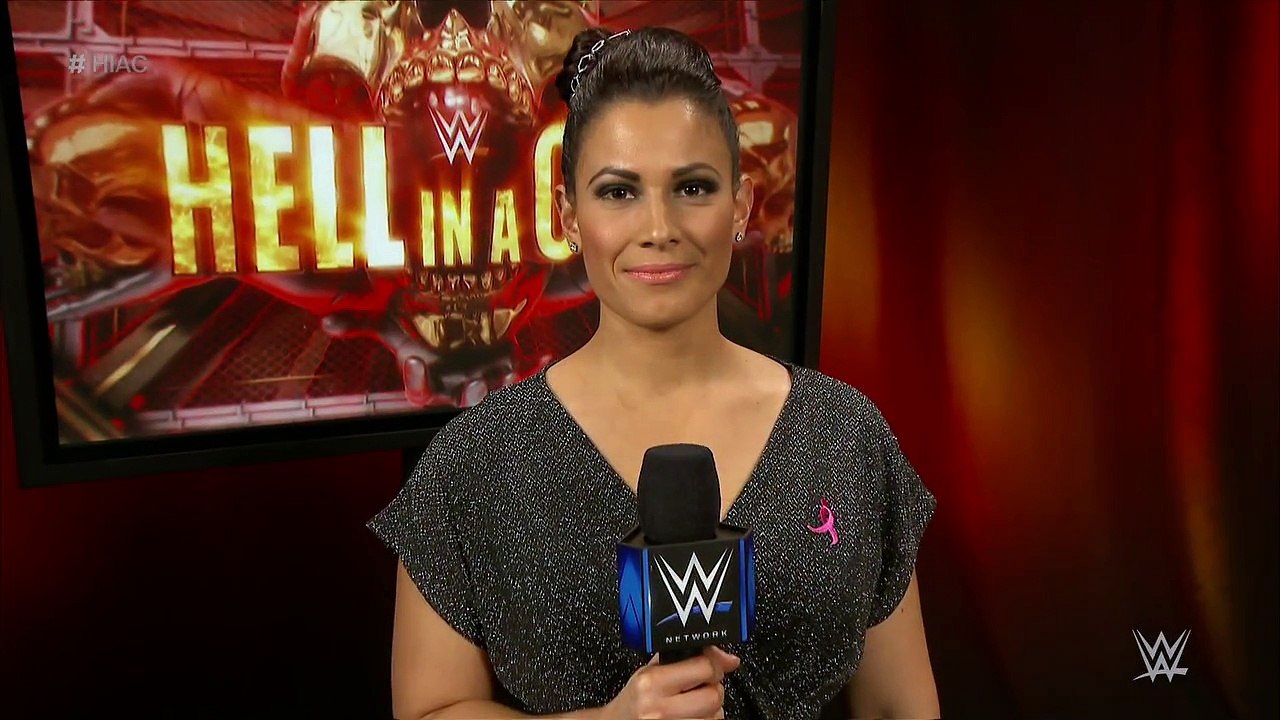 Pro Wrestling Sheet is reporting that WWE has released one of their backstage announcers, Dasha Fuentes. There hasn’t been an official announcement or comment from either party.

Fuentes has been with WWE since 2014. She was a backstage interviewer for NXT and most recently she was on Smackdown Live! and 205 Live.

Keep posted for more news about Dasha’s release and more.