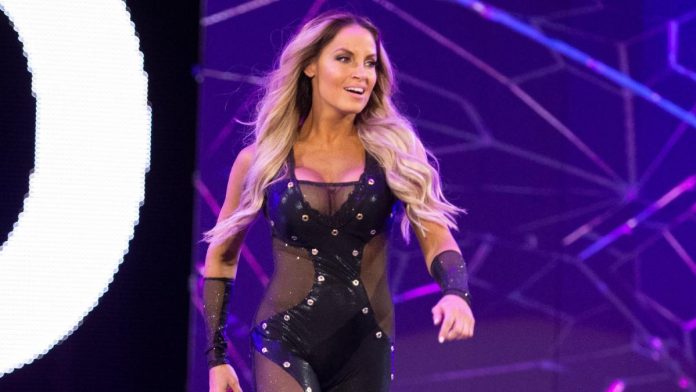 Former WWE Diver and current WWE Hall of Fame member, Trish Stratus, will be starring in a Holiday film.

“I’m so excited to take on this role,” says Stratus. “I love the character – there are many parallels to my own life. I can’t wait to create more Christmas magic.”

The film is slated to be released in the Holiday season in 2022.