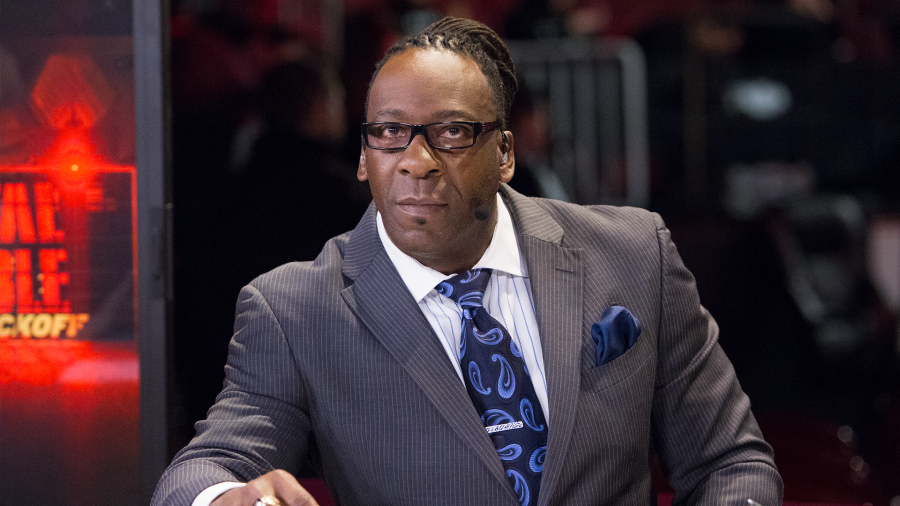 WWE Hall of Famer is comparing AEW’s hiring practices to that of WCW. On a recent episode of his podcast, Hall of Fame, Booker went into detail about how WCW would sign stars just to keep them from going to WWE.

“Yeah, there’s been a lot of guys on the show. They try to get a lot of guys on that show and highlight as many things as they possibly can. A lot of things get lost in the shuffle, of course, in doing that. WCW, back in the day, they hired a bunch of guys.

“Most of the guys, they just hired them just so they wouldn’t go to WWE. WCW had signed a bunch of guys and they were sitting at home, making money. They just didn’t want those guys to go to the WWE or back to WWE.”

AEW has begun to allow contracts to expire.