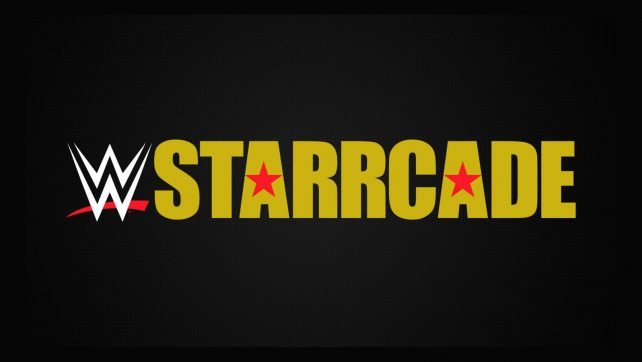 PWInsider.com is reporting that WWE has filed to register the name Starrcade. Here is the report:

World Wrestling Entertainment filed a trademark on the name “Starrcade” on 7/17, PWInsider.com has confirmed.

Mike Johnson later went on to give a nice recap of Starrcade.

The event was initially created by Jim Crockett Promotions back in 1983 as a Thanksgiving night supershow, the title of their biggest event of the year. That tradition remained until the company shut down and was purchased by Turner Broadcasting, creating World Championship Wrestling.  They retained the event, running it through December 2000.

WWE acquired WCW in March 2001, ending the run of the event.  All of the previous Starrcade events are available on the WWE Network and WWE has previously released a DVD collection of matches from Starrcade events.

WWE used the Starrcade name last November to brand a house show in Greensboro, NC, the original home of the event, running opposite a huge annual convention and event that has taken place in recent years in the same market, Wrestlecade.

PWInsider.com had previously reported there were additional plans to additional events with the Starrcade brand name after the success of the house show branding in Greensboro.

While not confirmed, the timing of the Starrcade trademark filing is interesting given that WWE is working on their first ever main roster women’s PPV event, which may be announced as soon as tonight on Raw.