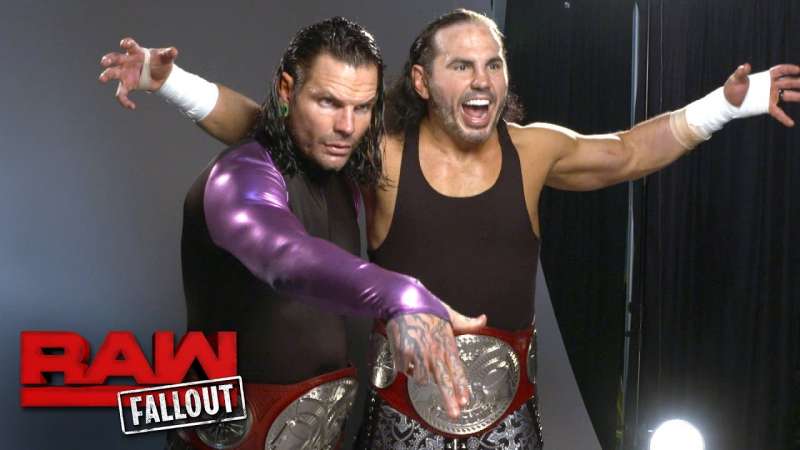 Matt Hardy returned to WWE tonight on WWE Smackdown LIVE! According to PWInsider, WWE cashed in a clause in the Hardy Boys contract that extended their two-year deal into a three year deal.

The Hardy’s contracts were up next month, according to the report.

The word backstage is that WWE has involved a clause in Matt and Jeff Hardy’s existing WWE deal, rolling it over for a third year.  Had WWE not rolled over the contract, it would have expired next month.
Matt Hardy had been teasing a countdown until the expiration of his WWE deal on social media of late, but it would appear that was simply Hardy’s latest attempt to use social media to his advantage by creating a buzz online. 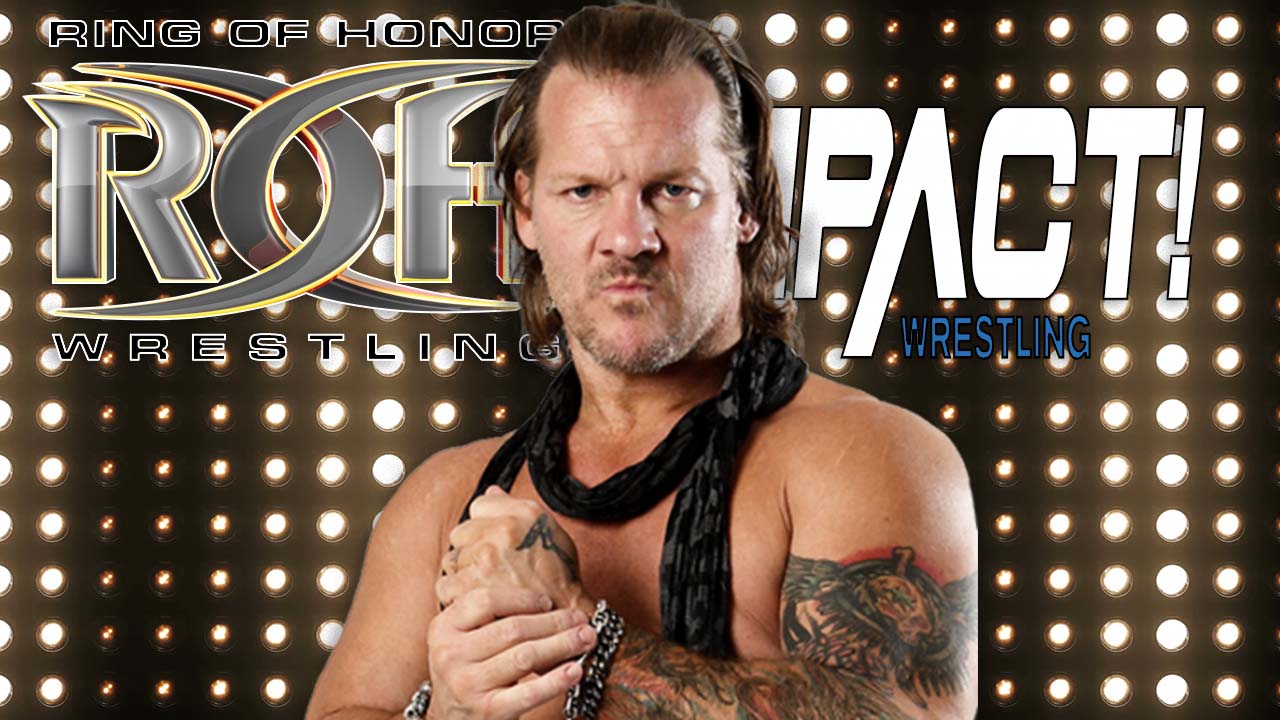 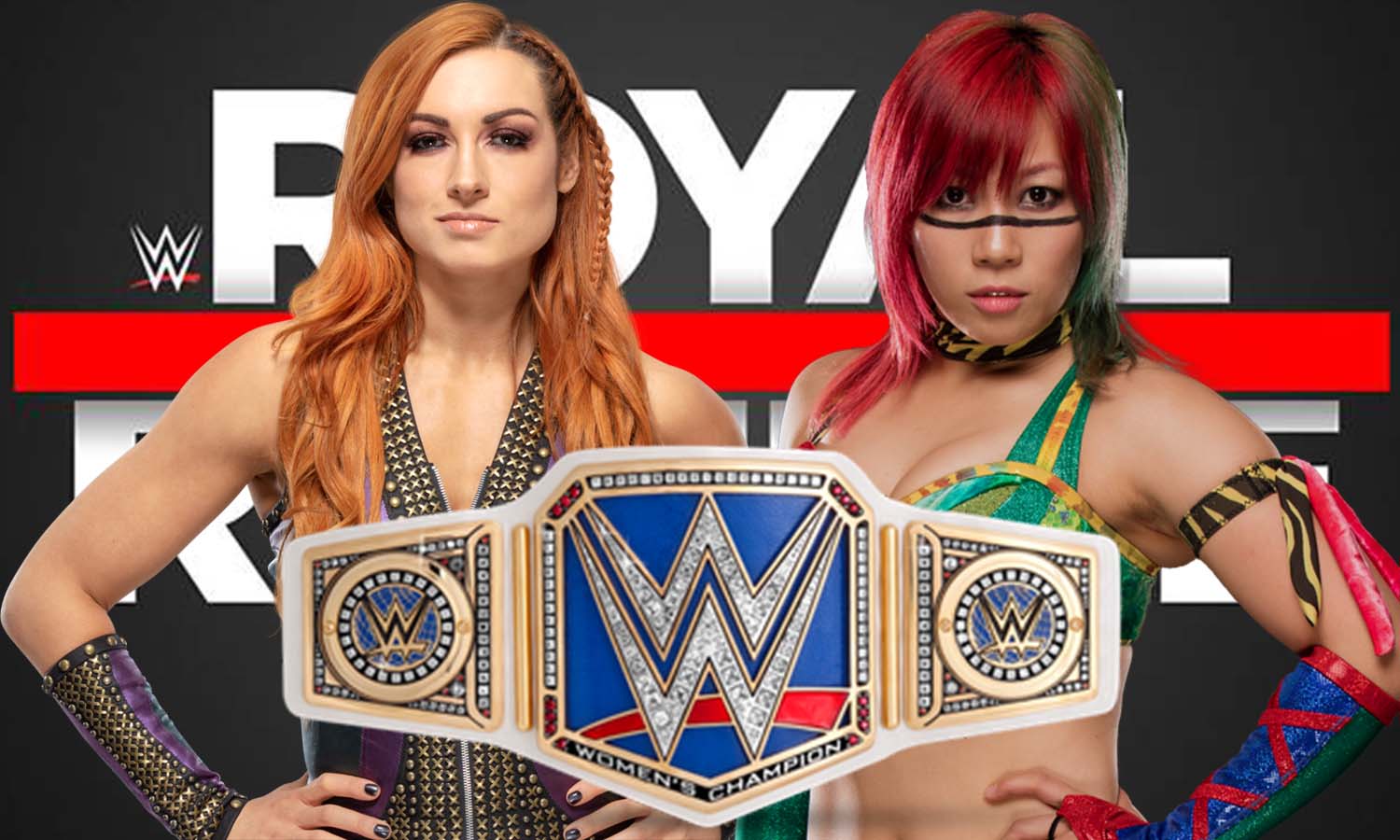