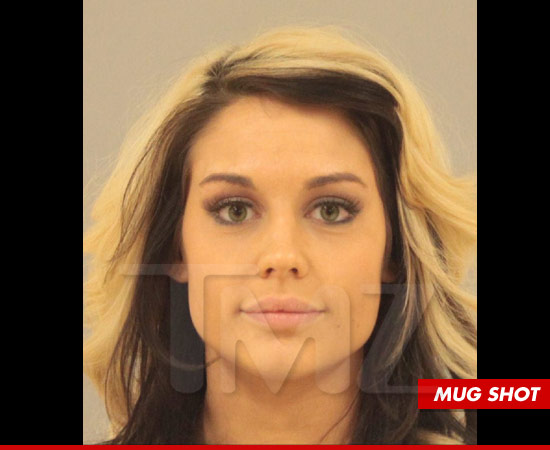 Wrestling diva Kaitlyn was arrested earlier today at a WWE event in Michigan … and it wasn’t part of the script …. TMZ has learned.

It all went down at the Van Andel Arena … sources tell us the 26 year old was taken into custody by the Kent County Sheriff stemming from an old speeding ticket.

Were told shortly after she arrived at the arena police showed up with a warrant … she was hauled to a nearby police station where she was booked and took a pretty impressive mugshot.

Kaitlyn released a statement to TMZ .. saying, “During a previous visit to Michigan, I was cited for a traffic violation. I am fully cooperating with authorities to resolve the matter.”