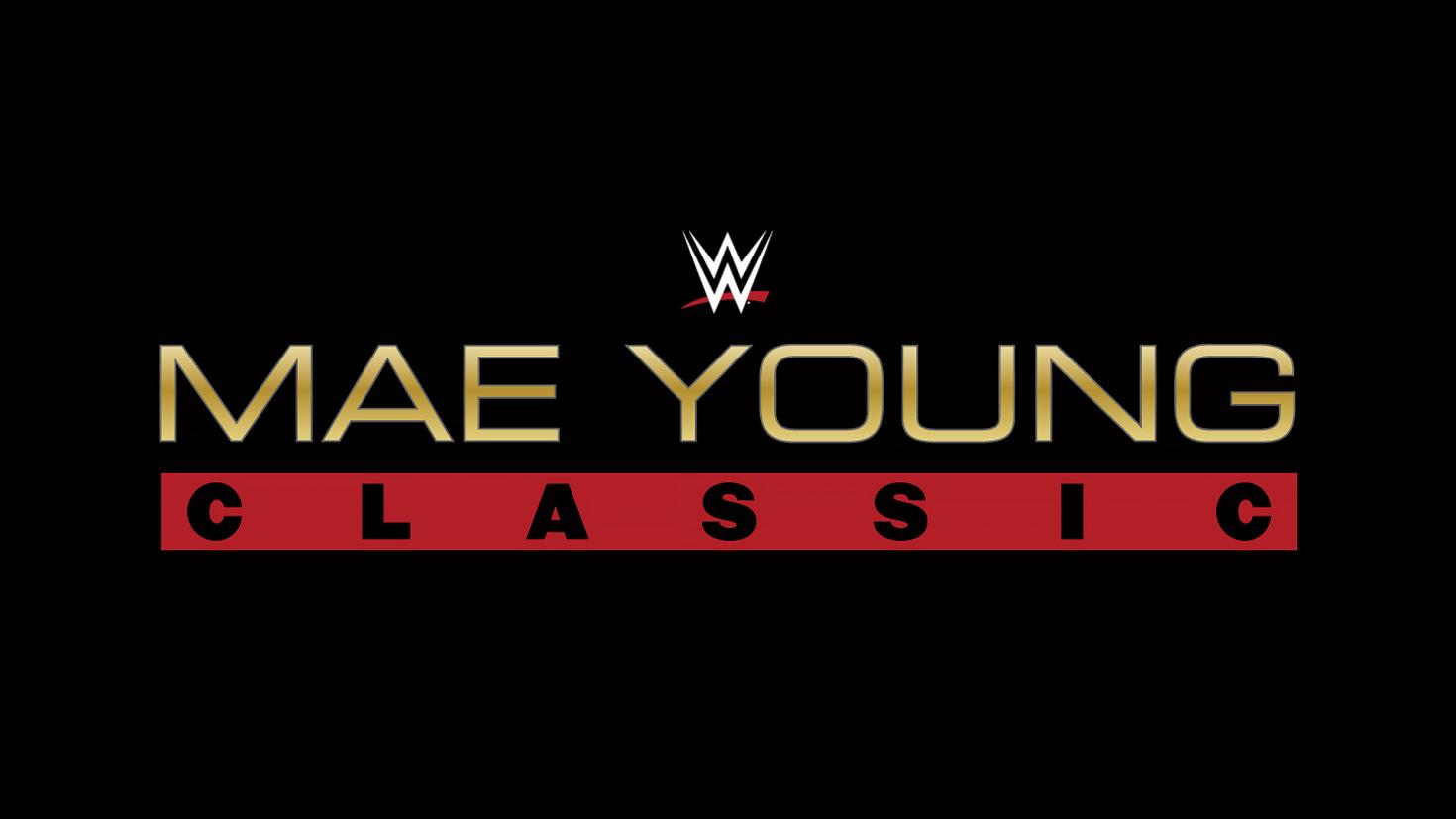 Tickets will go on sale this Friday at 10 a.m. ET via www.nxttickets.com.

The tournament, named after WWE Hall of Famer and one of the greatest WWE Superstars in history, Mae Young, will feature 32 of the top female competitors from around the world participating in a single-elimination tournament. The unprecedented event will stream later this summer exclusively on WWE Network.

“The Mae Young Classic will mark a significant moment in the evolution of WWE,” said Paul “Triple H” Levesque, WWE Executive Vice President, Talent, Live Events and Creative. “We are proud to provide this unique opportunity for the best female talent from around the world.”

Additional information on the Mae Young Classic will be announced in the coming weeks.