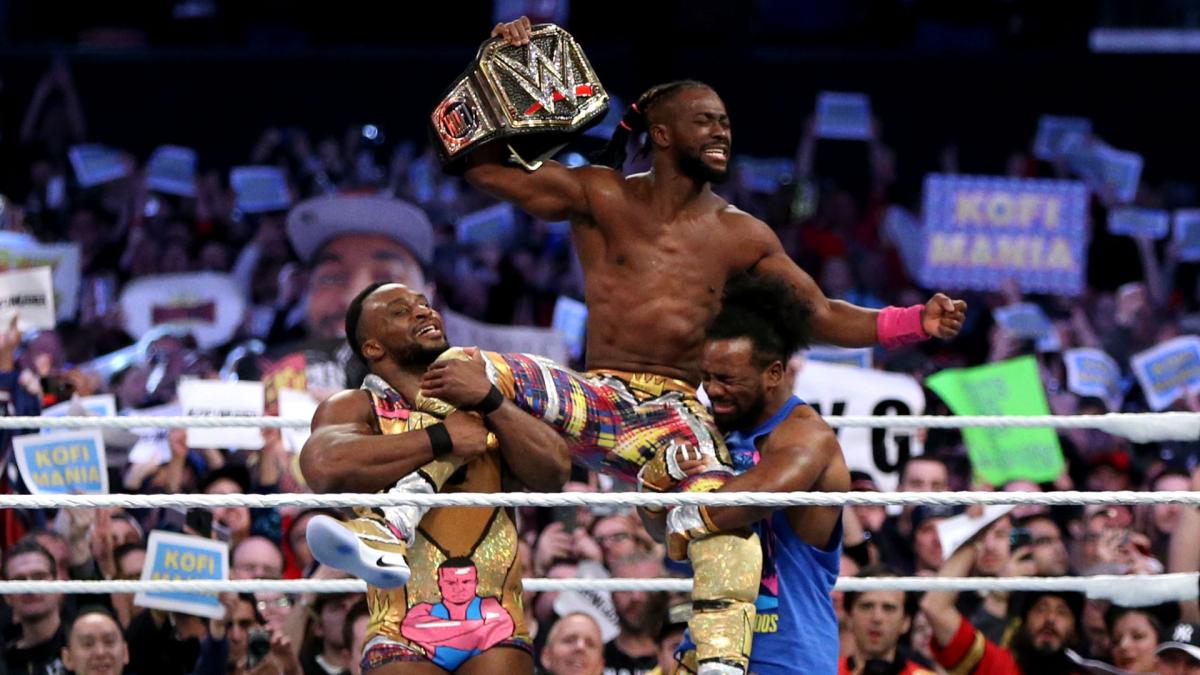 With all of WWE Champion Kofi Kingston’s days as champion, he has now joined an elite club of people. Kingston is celebrating 1500 days as a champion in the WWE, joining Hulk Hogan, The Miz, and John Cena.

“No matter how you look at it, that’s an impressive group to be counted among: Two Hall of Famers, a 16-time World Champion, and a fellow Grand Slam Champion. Congratulations once again to your W. W. E. World. Heavy. Weight. Champion,” a WWE Press Release for Kofi’s accomplishment reads. 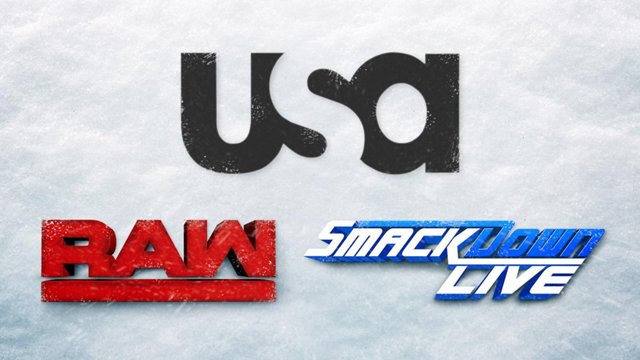 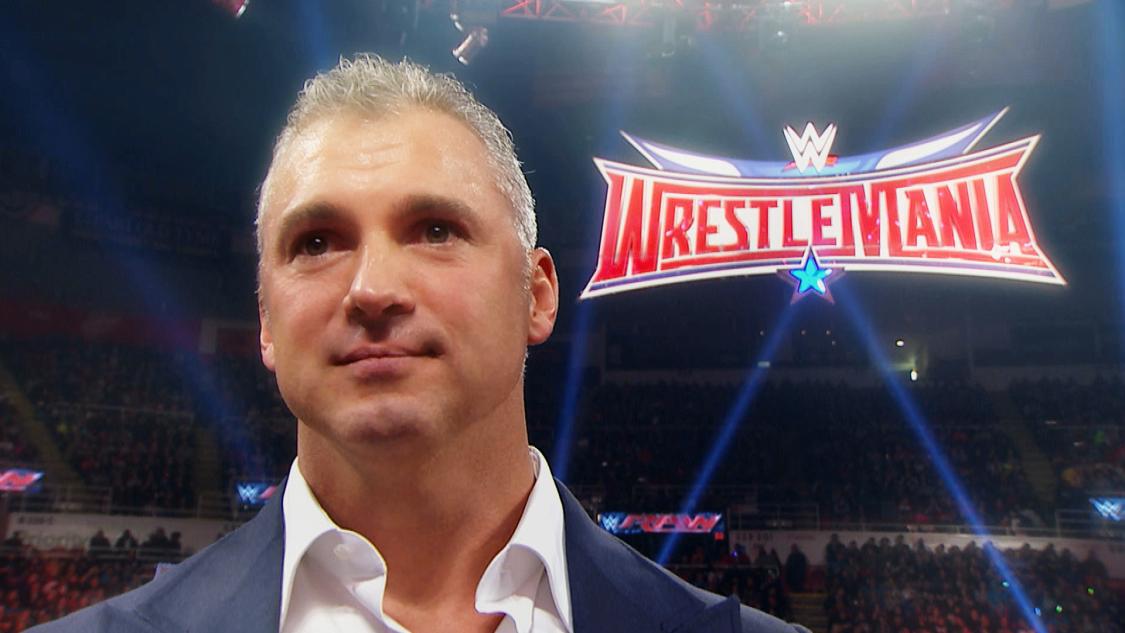 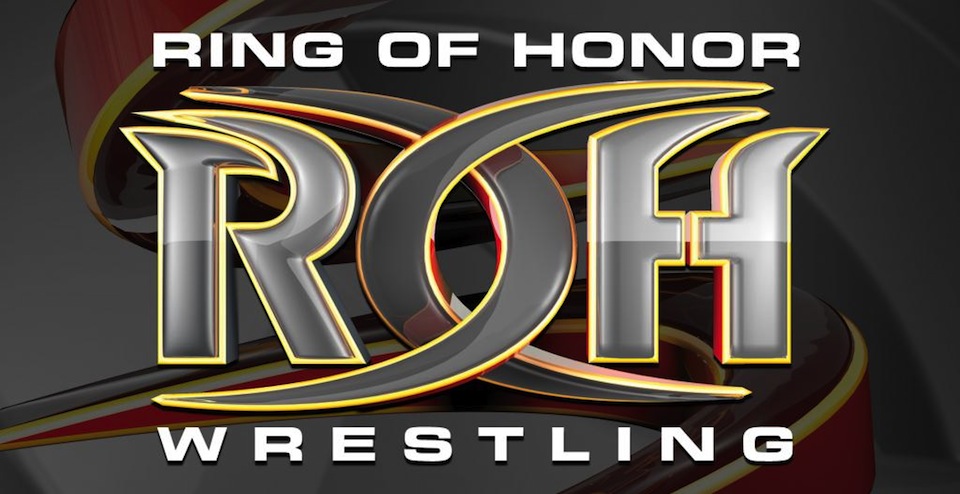