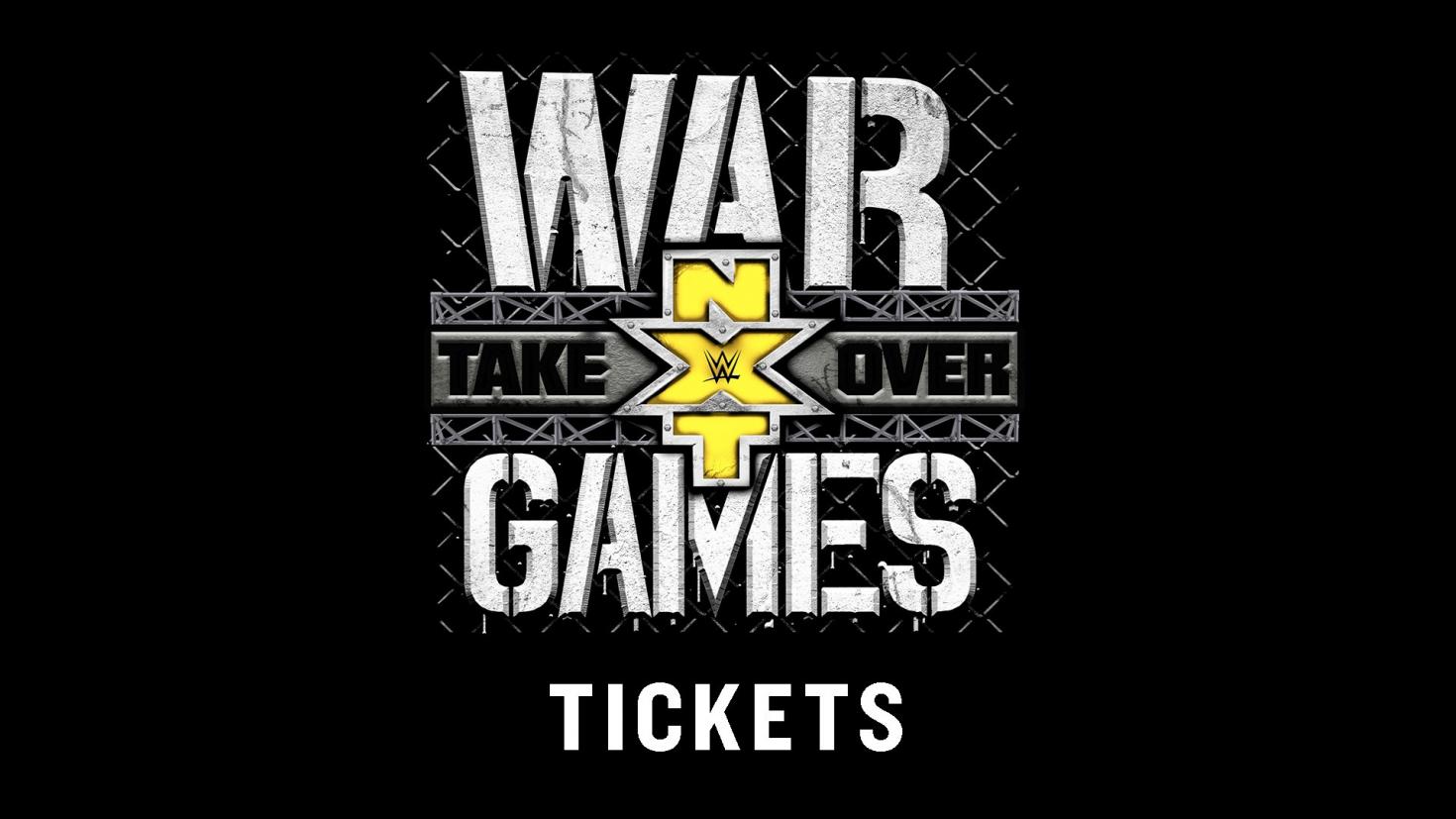 WWE’s developmental brand, NXT, announced a that they are bringing back the War Games match in Los Angeles. Here is the full announcement:

NXT TakeOver: WarGames returns this November when the black-and-yellow brand comes to the STAPLES Center on the eve of Survivor Series on Saturday, Nov. 17.

Tickets for the huge WWE Network special event, which marks the first NXT TakeOver on the West Coast, will be available starting this Friday, July 20, at 1 p.m. ET/10 a.m. PT, at nxttickets.com.

The NXT Universe witnessed the monumental return of the first WarGames Match in nearly 20 years last November. Initially made famous as one of the premier match types in the NWA and, later, WCW, WarGames is a battleground unlike any other, pitting teams against each other inside two rings surrounded by a steel cage.

Last year’s match, fought among Undisputed ERA, Authors of Pain & Roderick Strong and SAnitY, set a new standard for brutality and gave Undisputed ERA bragging right after they picked up the historic win.

Don’t miss out on your chance to watch the action of TakeOver: WarGames live and in person this November when NXT comes to The City of Angels. Head to nxttickets.com this Friday to secure your seat!

Commentary: It’s encouraging to see NXT have a few gimmicks that are exclusively theirs. WWE and NXT should try to create two different worlds when it comes to their in-ring product.