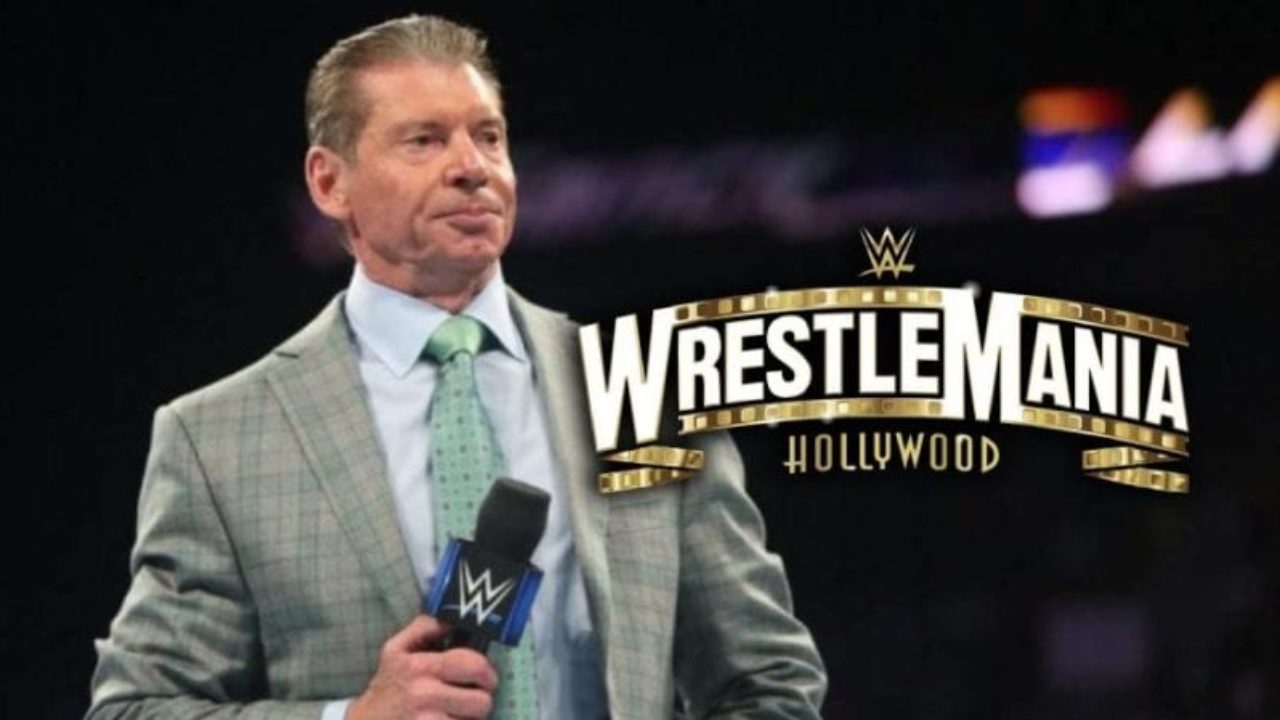 “Florida is excited to welcome back WrestleMania to Tampa in April at Raymond James Stadium. Florida has continued to work with professional sports and entertainment to safely operate while generating revenue and protecting jobs. WrestleMania will bring tens of millions of dollars to the Tampa area and we look forward to hosting more sporting and entertainment events in Florida this year,” said Florida Governor Ron DeSantis.

“The opportunity for Tampa Bay to host WrestleMania in April is, in true WWE fashion, the perfect comeback story and marks a clear indication that our beautiful city is poised to bounce back stronger than ever. We can’t wait to once again showcase all that team Tampa Bay has to offer,” added Tampa Mayor Jane Castor.

“We are elated for WrestleMania’s return to Arlington’s AT&T Stadium and look forward to building upon the success from 2016 when more than 101,000 fans were in attendance for WrestleMania 32,” said Arlington Mayor Jeff Williams.

“The City of Inglewood looks forward to the opportunity to host WrestleMania in 2023 and celebrates the deferral of this year’s event to Tampa Bay so they can have their rightful WrestleMania moment. Our time will come,” said Inglewood Mayor James T. Butts Jr.

“On behalf of everyone at WWE, we thank Governor DeSantis, Mayor Castor, Mayor Williams and Mayor Butts for their graciousness and flexibility in what was a collaborative effort to bring the next three WrestleManias to these iconic stadiums in their world-class cities,” said Vince McMahon, WWE Chairman & CEO.

In coordination with local partners and government officials, WWE will announce ticket availability and safety protocols for WrestleMania 37 in the coming weeks. Information on additional WrestleMania Week events is forthcoming.