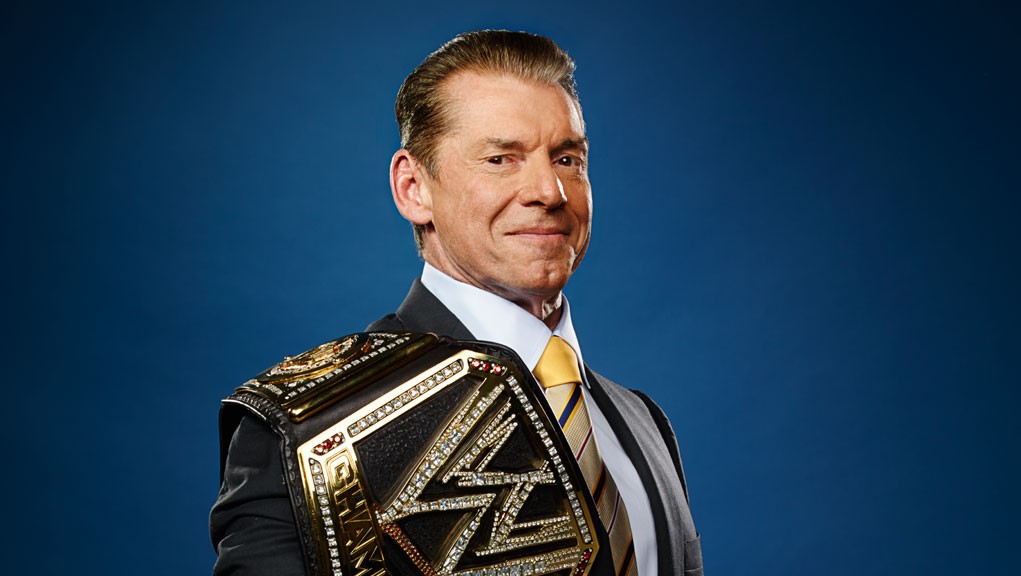 WWE and Netflix have come to terms on a “groundbreaking” deal to producer a multi-part documentary on the WWE CEO, Vince McMahon.

WWE’s President Nick Khan revealed the news during the WWE Q3 earning’s call. Khan stated that the deal is groundbreaking because it will create the highest-budgeted documentaries in Netflix’s history.

No title or release date has been set. Bill Simmons will serve as Executive Producer of the project. Chris Smith, of FyreFest documentary, will direct the product.