With WarnerMedia and Discovery possibly merging, who might run the new company? 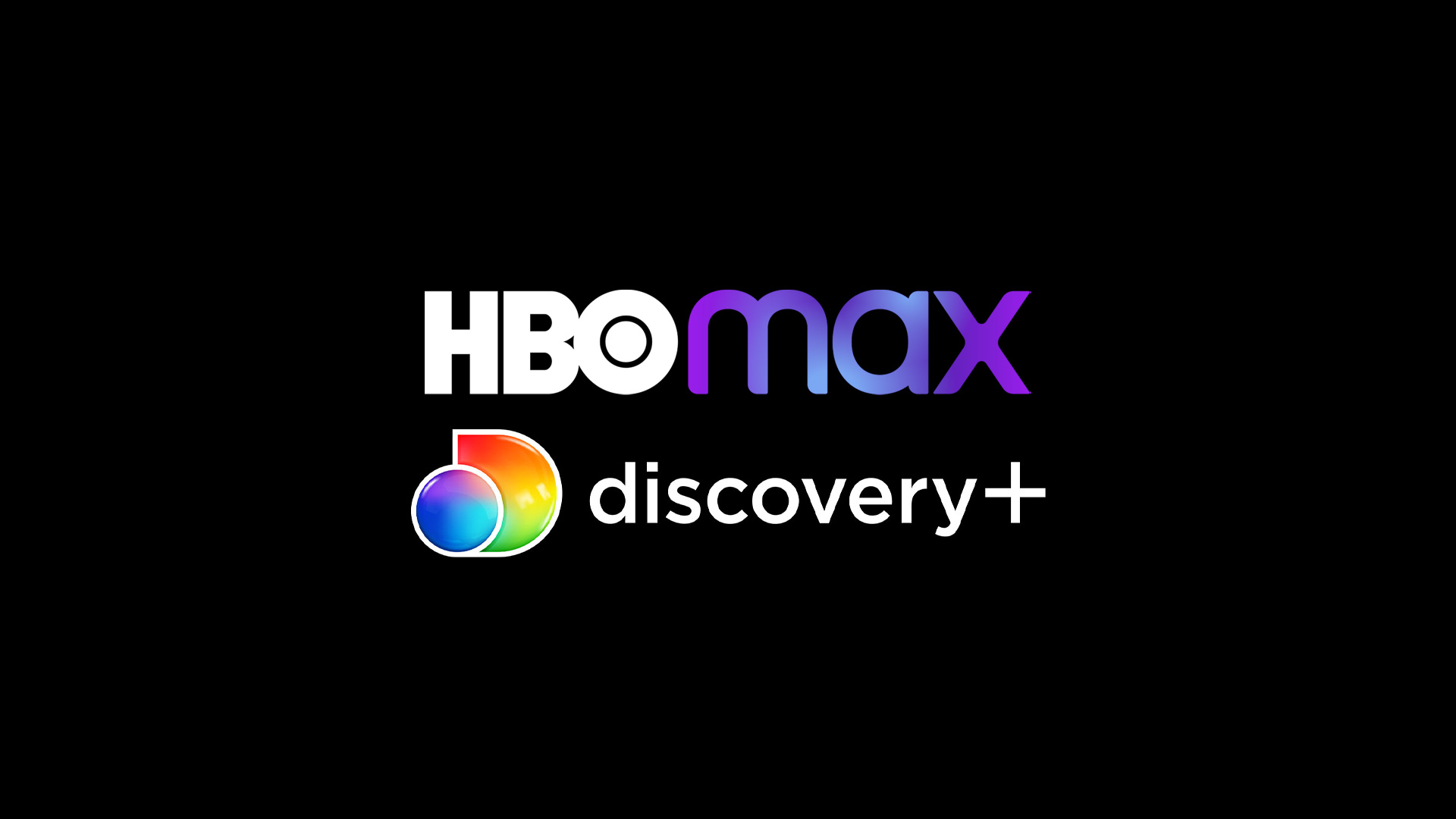 It was recently announced that AT&T and Discovery have come to terms to merge the AT&T owned WarnerMedia with Discovery. With that news, who will run the company?

The New York Post is reporting that former Disney and TikTok executive Kevin Mayer is the name that is being discussed. Mayer famously left as the head of Disney’s streaming platforms to lead TikTok only to resign after pressure arose from former President Trump. Mayer had only served as CEO of TikTok for 3 months.

Mayer was named chairman of DAZN (DaZone) in March. DAZN is a sports streaming service owned by Access Industries and is considered the “Netflix of sports.”

It has been long rumored that Jason Kilar, the current CEO of WarnerMedia, is on his way out. According to the New York Post, Kilar is entitled to $53 million in stock options after a year on the job. The post also reports that Kilar has hired lawyers to negotiate his exit with Warner.