With ‘Ellen’ ending, Kelly Clarkson is set to become the daytime talk Queen 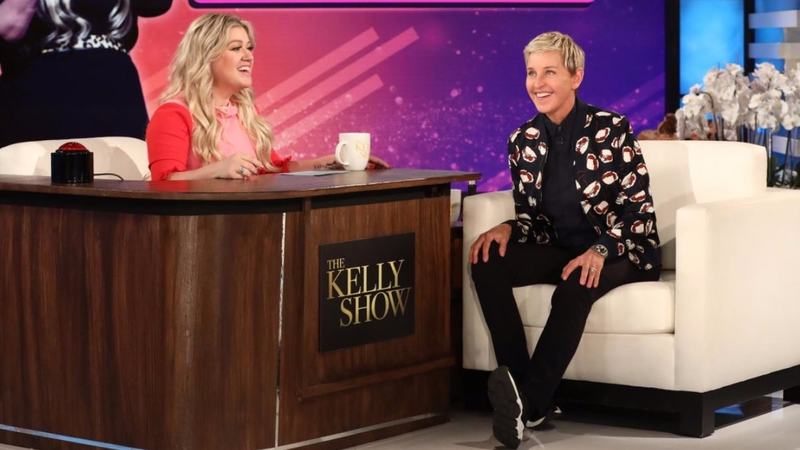 Ellen DeGeneres is ending her talk show after 19 seasons and Kelly Clarkson is taking over her time slot.

NBC made the news official on Wednesday that The Kelly Clarkson Show is taking the time slot that Ellen has held for 10 years. Clarkson’s talk show has been a huge success since it premiered. Clarkson has been a huge draw for NBC between her time on The Voice and her talk show.

“‘The Kelly Clarkson Show’ has earned its dominance in daytime by hitting every benchmark for success since it premiered as the most-watched talk show in seven years,” the network said in a press release. “The hourlong program, hosted by Grammy Award-winning artist and America’s original idol, Kelly Clarkson, features a mix of celebrity guests and everyday people doing extraordinary things in their communities.  It airs in 100% of the country across 200 stations and is positioned to headline daytime in leading time periods by Fall 2022. “