And the winners are: Golden Globes Edition 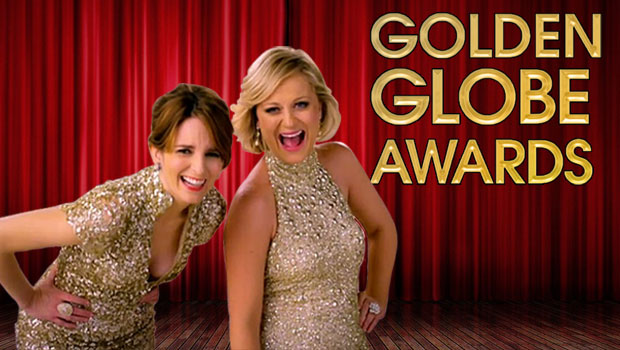 The Race for the Gold: Movie Awards Season

Did you watch the Golden Globes? Did your favorites win? Or were you asking yourself “huh?” Probably both. Here we go!

As I predicted last week in this column, Michael Keaton flew home with a best actor comedy award for “Birdman”, no question he will get a nod and maybe the win come Oscar-time. (And what about that heartfelt acceptance speech?) Eddie Redmayne worked hard for an award in his best actor drama category for “The Theory of Everything”. Both will be nominated for Academy Awards, and both of these wins I predicted last week.

Amy Adams looked surprised (pun intended) at her best actress comedy win for “Big Eyes”, and Julianne Moore was gracious in her acceptance of the award for best actress drama for “Still Alice”, both of which I predicted. Both should be nominated for Oscars, and Julianne is a favorite to win on that big night.

I missed on the best film comedy vote, which went to “The Grand Budapest Hotel”. I know there will be a split this year at the Oscars for film and director… watch for honors to be spread between “Budapest”, “Birdman” and “Boyhood”, the latter of which won best picture drama as I predicted.

The big winners of the night? The audience! Lots of great-looking people on the red carpet, a mix of TV and film stars, and just enough controversy (Margaret Cho?) to keep things interesting around the water-cooler tomorrow!

I can’t wait to share my thoughts on some recent screenings next week. And remember, many of this season’s best films are available through amazon.com.

Because she is a working entertainment industry union member who votes for movies and performances during awards season, our columnist will be known here as Mrs. Norman Maine. She has made films and taught film classes in higher education settings.