Will Smith to host a Variety show on Netflix 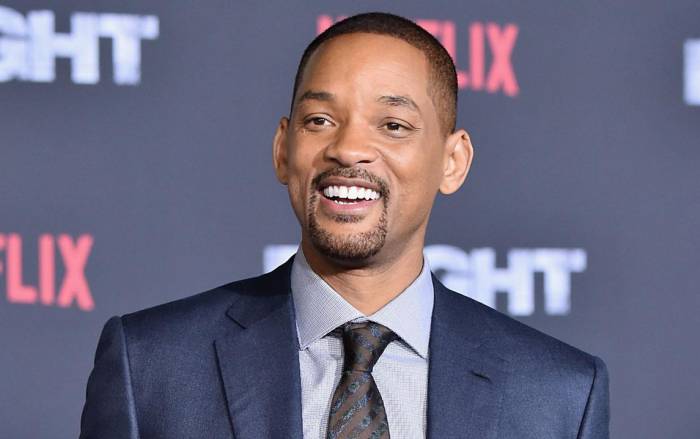 Will Smith has signed a deal to host an hour-long Variety show on Netflix.

Smith showed off his hosting abilities in the Fresh Prince of Bell Air reunion special on HBO Max.