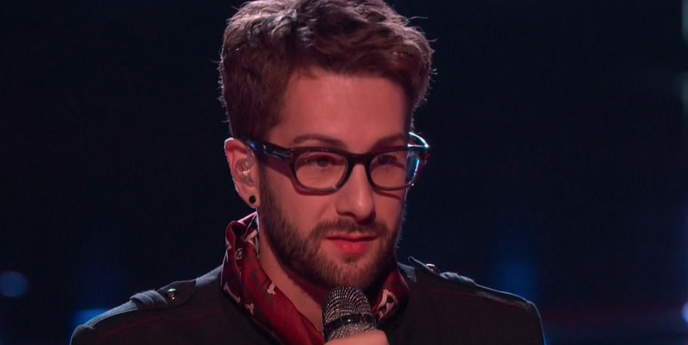 This song is truly an epic representation of Will’s journey. He was the last man standing on The Voice and will go so far in the future due to his dedication and hard work….and super VOICE!!! I will love & support everything he puts out. This song is worth ten time the price…you will not be able to get it out of your mind once you hear it, and that’s a good thing, so buy!

The songs already 58 on the Alternative Charts. GO WILL GO!