This week, WHYS…? Is staying in 17th century France, but that’s about all that our current subject has in common with last week’s film.

What’s It All About?
Alexandre Dumas’ stories of the four musketeers; Athos, Porthos, Aramis and d’Artagnan, have been well worked over in the movies, from a silent adaptation starring Douglas Fairbanks to the currently in production 3D version. Rather than an adaptation though, this is a continuation of the saga, centred on d’Artagnan’s wilful daughter Eloise (Sophie Marceau), who leaves the convent where she was raised when it is ransacked by a party led by a mysterious woman in red (Charlotte Kady). Eloise goes to find her father, taking along what she believes to be a coded message telling of a conspiracy.

Before long, d’Artagnan (Philippe Noiret) has put the old band back together and he, Porthos, Aramis and Eloise have set out to prevent the evil Duke of Crassac (Claude Rich) from murdering France’s young king.

Why Haven’t You Seen It?
For some reason this film has had only very limited distribution, and very little publicity. It was well enough received but a title change will have helped hide it in the US, and in the UK the first DVD release came in October 2010, until which the only way to see the film here was on the 1995 VHS release from Artificial Eye (the only copy I’ve ever seen of that tape being the one I own).

Why Should You See It?
I haven’t seen as many of Bertrand Tavernier’s films as I ought (there may well be another in this series at some time), but from what I’ve seen and what I know about his work, D’Artagnan’s Daughter feels like a real change of pace. It’s not, perhaps, an especially deep film, not one that is over concerned with saying something. What it is is simply a rollicking entertainment; a highly engaging swashbuckler packed with swordfights, eccentric characters and wonderfully funny farce.

There is a lightness of touch evident here that I haven’t felt from Tavernier before, a playfulness to the script and the performances that makes the film incredibly easy to surrender to. Throughout there are lovely comic touches, like the way that innocuous documents are often mistaken for coded messages (several very funny scenes have the king’s protector Cardinal Mazarin (Luigi Proietti) devoting much energy to ‘deciphering’ a bad love poem written to Eloise by her fiancé (Nils Tavernier), and the way that a certain ‘one eyed’ character’s patch keeps changing sides. However, the comic energy really comes through in the performances, be it d’Artagnan’s method of paying back a loan to his squire Planchet (Jean-Paul Rousillon) or Claude Rich’s hilarious performance as Crassac.

In the lead, Sophie Marceau is perfectly cast. She is perhaps the most glamorous swashbuckler in cinema; a woman so unreasonably beautiful that words seem inadequate, but she’s also feisty and capable, and convincing in her many fight and stunt sequences, bringing to Eloise a steel that makes her engaging character. Marceau trained for two months prior to shooting, in order to get her sword skills up to scratch, and it paid off brilliantly, she visibly does almost all of her own stunts (only the moment when Eloise rides a horse through a stained glass window is obviously doubled) and she pulls off the choreography well. This isn’t the balletic action of a martial arts film, but Marceau brings grace as well as force to her fencing scenes, and in the final duel with Claude Rich she’s hugely impressive. Tavernier handles the action well; with each scene having its own function in the story, as well as being entertaining and different in its own right. The choreography is strong; at times reminiscent of the classic fights in The Adventures of Robin Hood, and the staging is always aware of the need to keep the geography of the scene intact.

I’m not going to tell you that D’Artagnan’s Daughter is going to change your life, or that it’s a true lost classic, but it is enormously good fun. It’s funny, exciting, well acted, a film I have real affection for. You can also feel Tavernier and the cast’s affection for the project, especially in the charming closing credits, which take the form of a curtain call; each cast member takes a bow, introducing themselves, and cueing the next actor. It’s a lovely, irreverent, way to end a lovely, irreverent film.

How Can You See It?
There is a Region 1 DVD under the title The Revenge of the Musketeers, and then there is the recently released UK DVD from Second Sight. The Second Sight disc is hideous; the picture is in the correct ratio, but it’s horribly, horribly soft and only some of that is down to Tavernier’s fog heavy cinematography. There are many scenes that look like they’ve been filmed through two screen doors. On balance, I’m not sure that the Artificial Eye VHS release isn’t the best available print; the ratio is right and though it’s VHS, the picture is much less soft than on Second Sight’s disgraceful release. 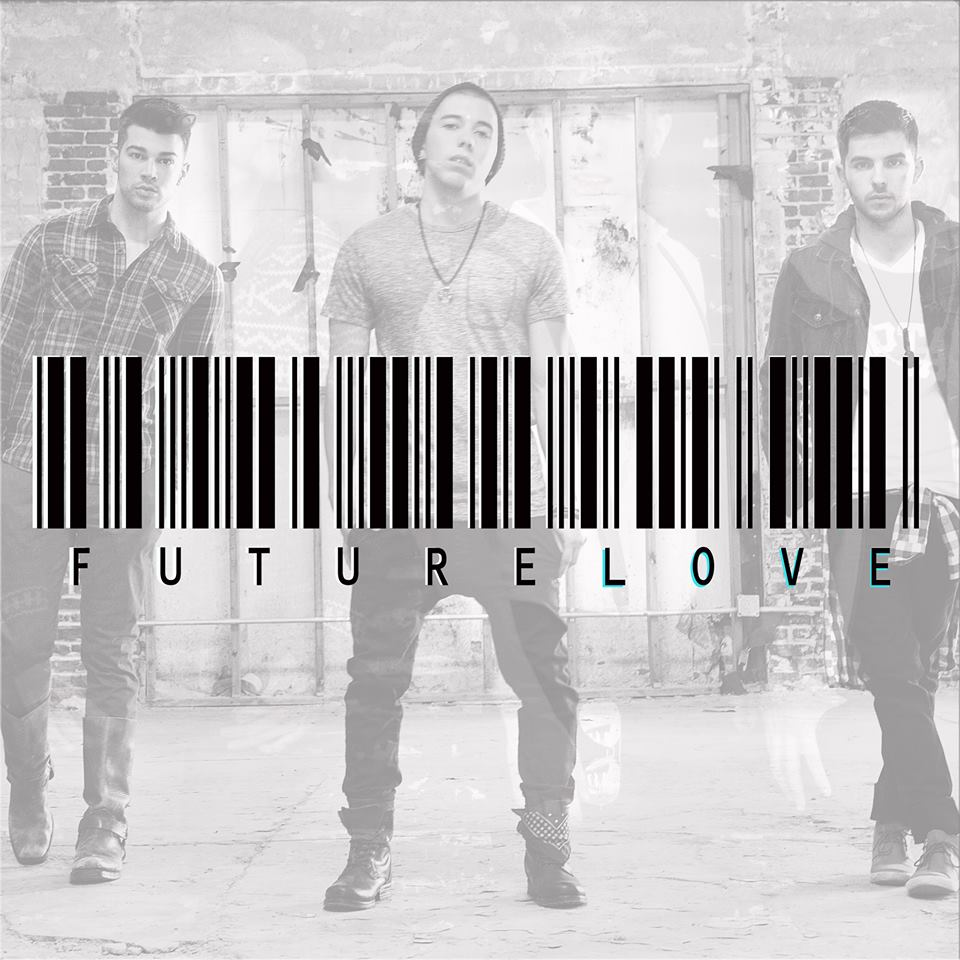