Why Fortnite brought a new chapter 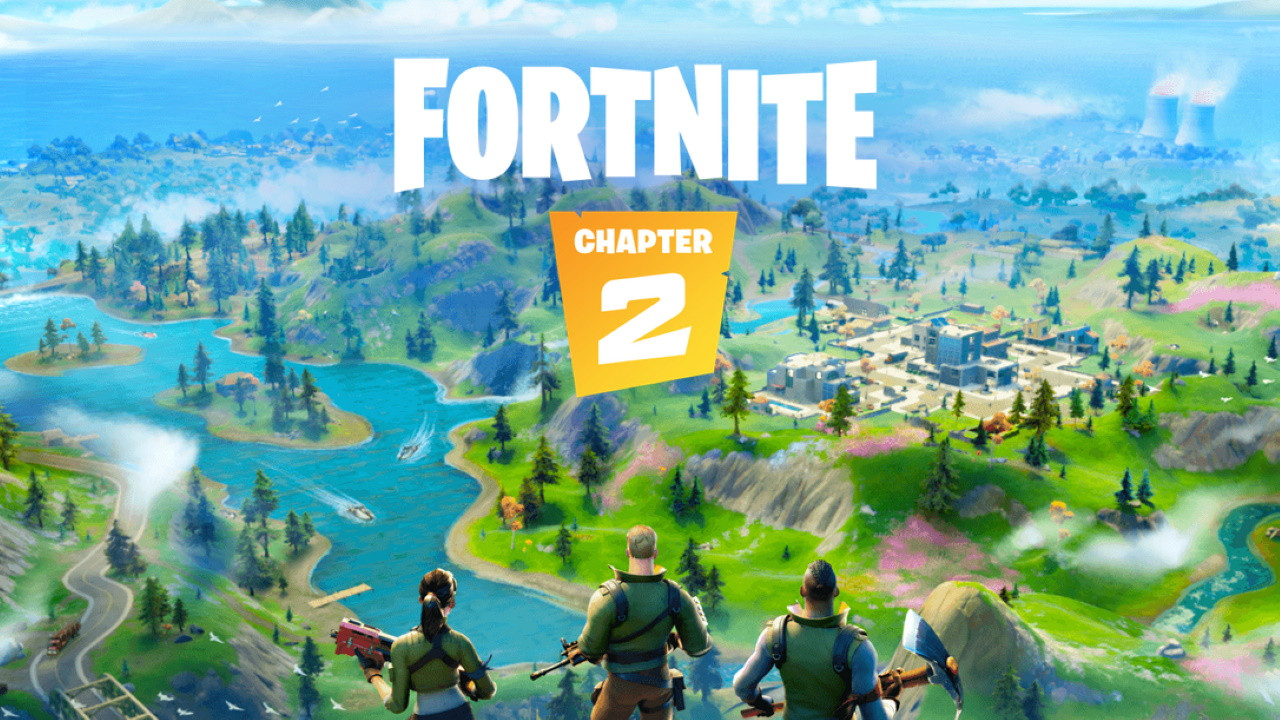 Fortnite’s original map is now dead and gone. Literally, it was sucked into a black hole a day later we now have a brand-new map with a few new mechanics as well. The big question, however, is why did epic do this? What made them decide to change the map and reset?

The easy answer would be to get more people to come back and play the game. With battle royals now a dime a dozen Fortnite is still the king of the mode with no end in sight. However, you can notice that they were on a slow decline in their player base. Due to more than likely a lack of anything new.

We as gamer’s are always looking to the new thing and can often get bored easily.  Epic saw this and decided to get our attention once again. I mean I haven’t played the game in over a year and even I played a few rounds since the new map came out. The fact that I got everyone to notice it again was amazing. Were talking about a game here that saw it was headed for a decline and change it that is incredible.

I am in no means a big Fornite player or really even that into to battle royal games at all. But being able to go back and see this new map with a fresh set of eyes was awesome for me. I know a lot of players who were starting to get bored and leaving the game for greener pastures that are now back on the bus landing at new areas it it really some special I think.

Epic was trying to boost itself back up to the top with Apex Legends getting a new map as well and Modern Warfare around the Conner Epic made the smart decision to give their players something new to play.From a business standpoint, it was really a good move because it really did get everyone talking about the game again. People were losing it that the game was unplayable for even the day and a half it was down or rather in a black hole.

As of now Fortnite is still the king of the Battle Royal and let’s be honest that’s not going to go away anytime soon. With games like Modern Warfare coming up soon though it will totally make sense that Epic might lose a lot of players to the other title. For now, though Fortnite’s new map is now live and is so far pretty fun to play. See you guys on the bus!

Hey, guys, I wanted to say thank you for the last year! It was just my anniversary of working here at Multimedia mouth and it’s has been such a great ride here’s to many more years! N8