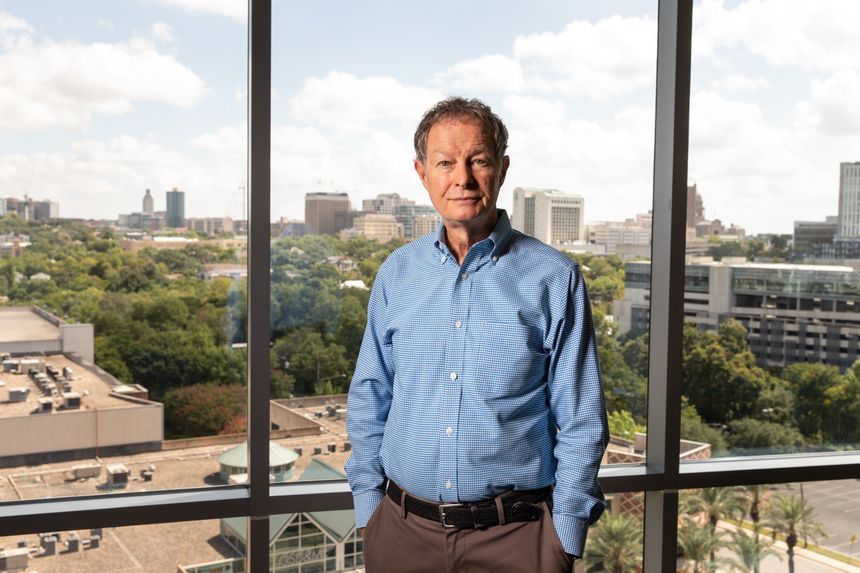 Whole Foods Market’s founder and CEO John Mackey will resign in 2022 after 44 years at the helm.

“Honestly, it’s very hard to retire from a company that I have helped to create, nourish and grow for 44 years,” the outspoken executive wrote in a Thursday blog post to employees.

“All parents reach a time when they must let go and trust that the values imparted will live on within their children,” Mackey added. “That time has nearly come for me and for Whole Foods.”

John Mackey says he has already named a new CEO in the company’s Chief Operating Officer Jason Buechel. According to Mackey, the decision to name Buechel as successor came in 2013, 4 years prior to the Amazon purchase of Whole Foods.