Last Monday night on RAW, the show began with a huge announcement from Stephanie McMahon and Triple H. They announced a brand new all women’s PPV called ‘Evolution’, set to take place at the Nassau Coliseum in Long Island, NY on October 28, 2018.

Since the announcement, rumors have been flying about which females, past and present, will be involved in the ‘Evolution’ pay-per-view. Some of the female superstars are a given, for example, all of the champions will be there defending their titles that night. WWE.com has also confirmed that Hall of Famers Trish Stratus, Lita, and Beth Phoenix will be in attendance that evening for the event.

So the question is, who else from WWF/E past will resurface at Evolution? Well, one young lady has made it known that she has no interest in returning, and that woman is Gail Kim.

Happy for the women in the company but if I ever made. Return, it would only be for @IMPACTWRESTLING https://t.co/yillNFm9DT

Bc I’ve been there twice. I have never been happy there. Life is about happiness. Impact Wrestling is my happiness. It’s not about money sometimes…. people just don’t understand that https://t.co/rOaehEimOH

While it’s unfortunate that Gail Kim has no interest in returning, I do respect her decision as well as her reasons why. We all have to do what we feel is best for us! Good for you for standing your ground Gail and staying true to yourself! 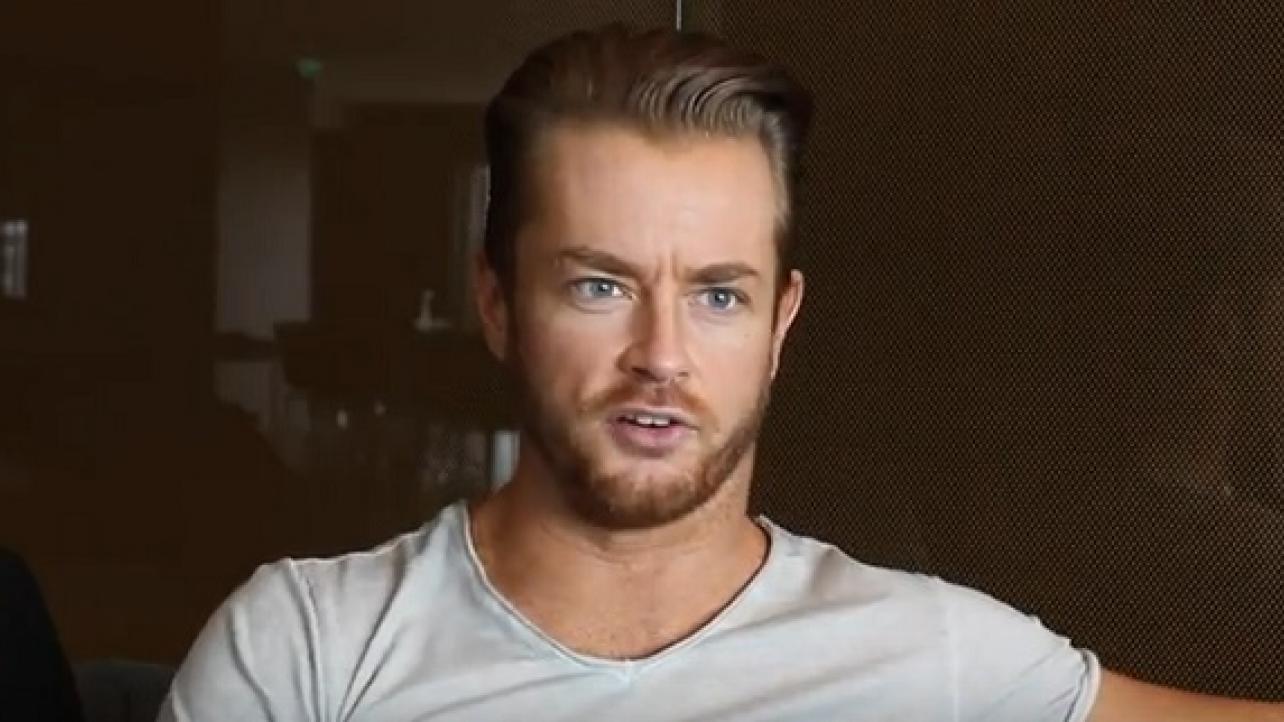 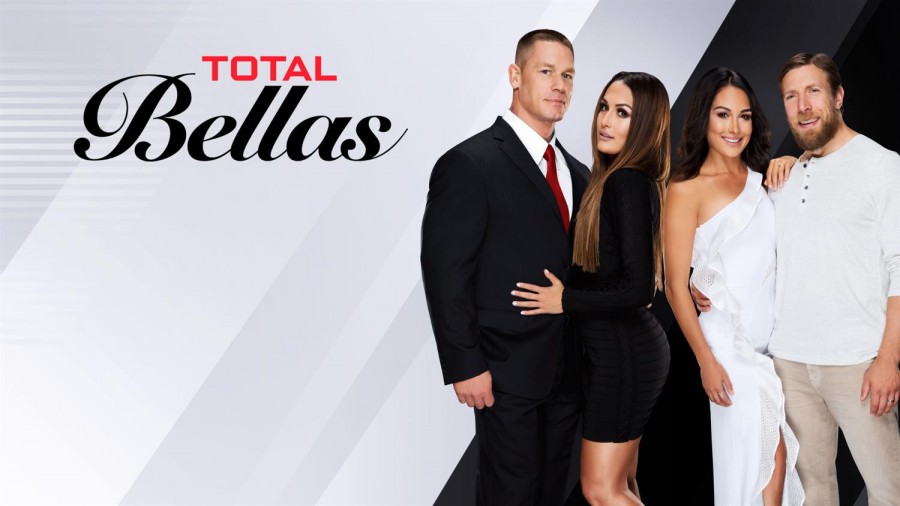