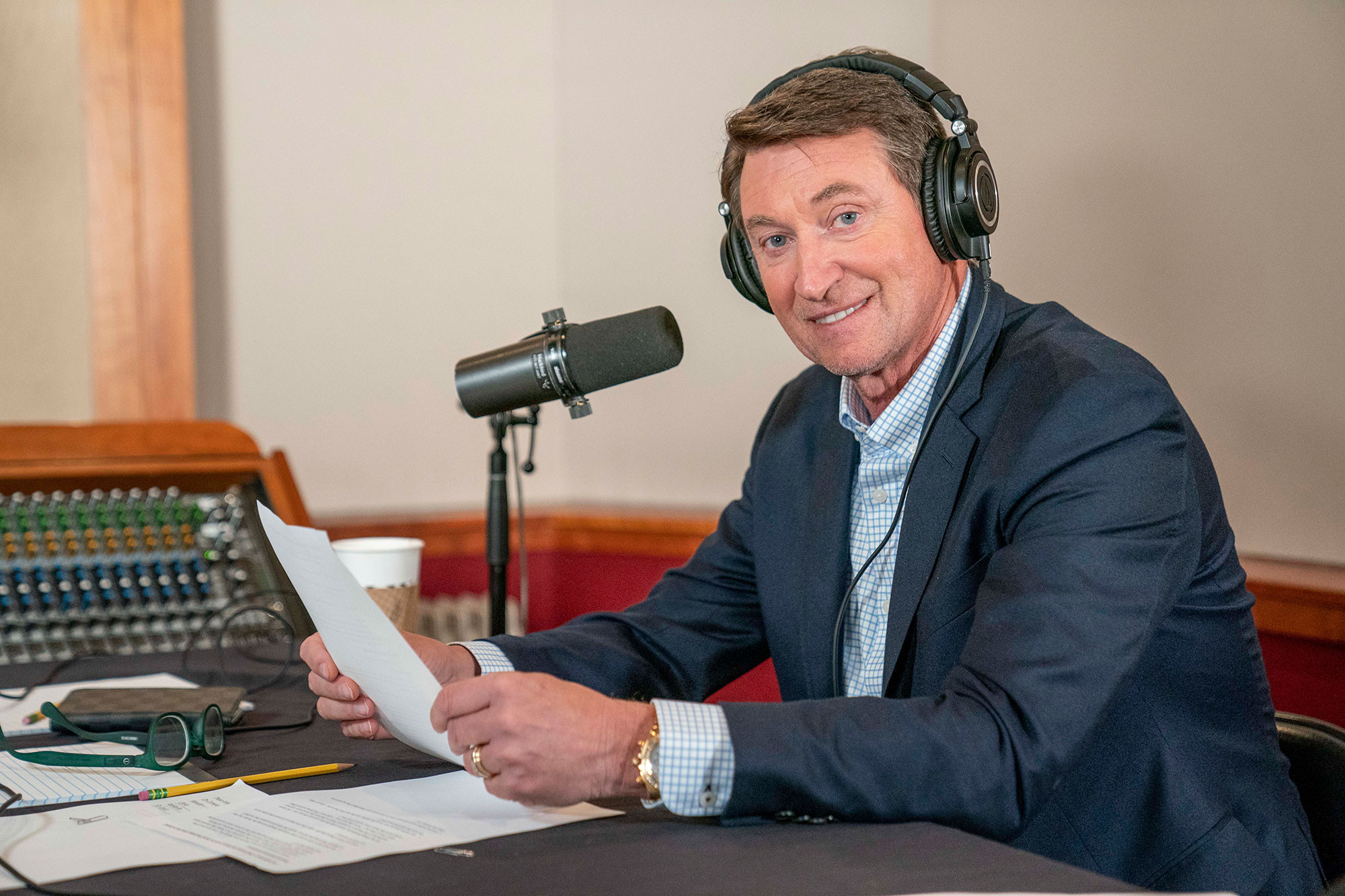 The New York Post is reporting that the 60-Year-Old Gretzky is stepping down as Vice Chairman of the Edmonton Oilers and stepping into the role of broadcaster for TNT. According to the report, Gretzky will be the lead analyst for Turner’s broadcast of the NHL.

TNT and ESPN are taking over the broadcasting of the NHL from NBC starting next season Gretzky is reported to earn $3 million per season for this new gig.