WarnerMedia’s ‘The Suicide Squad’ under performs at the box office 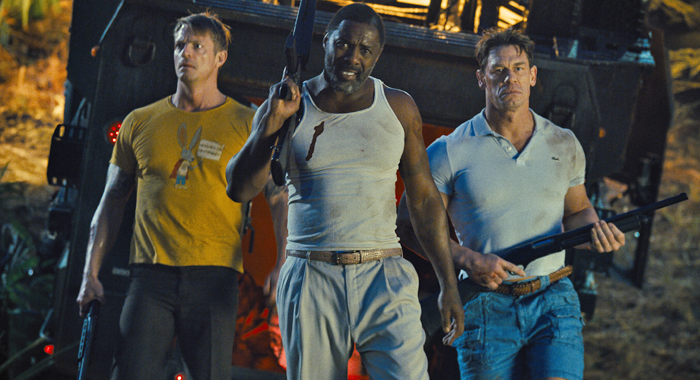 WarnerMedia’s Suicide Squad has a less than stellar opening weekend at the box office.

The DC Comics film stars Idris Alba, Margo Robbie, and John Cena raked in $26.5 million in box office sales. The projected number from the studio was $30 million. While the revenue is not a total flop, it definitely is not what they were looking for.

For the record, WarnerMedia has committed all theatrical releases to their HBO MAX streaming service as well and those numbers are not reported.