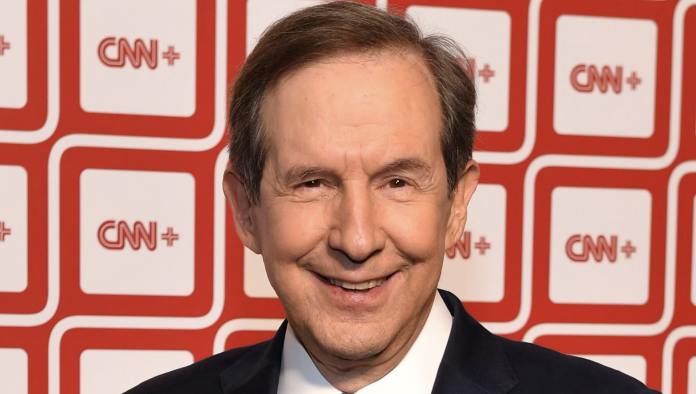 “Chris Licht, the incoming CEO of CNN, sent a memo to staffers Thursday morning about ‘an important meeting’ to be held at noon, and is at that time expected to inform staffer about the decision,” Variety reported. “Licht has already told Andrew Morse, the CNN executive vice president who oversees the newly-launched streaming-video outlet, of the decision.”

CNN has failed to gain 10,000 daily viewers on their streaming app. According to CNBC, CNN+ only has 150,000 subscribers, which falls short of the projected 2 million.

“This decision is in line with WBD’s broader direct-to-consumer strategy,” Licht said in a statement. “In a complex streaming market, consumers want simplicity and an all-in service, which provides a better experience and more value than stand-alone offerings.”

CNN+ signed Chris Wallace last year away from Fox News. It has been reported that Wallace is being considered as a replacement for the disgraced Chris Cuomo in primetime.

Do you know anyone who signed up for CNN+?