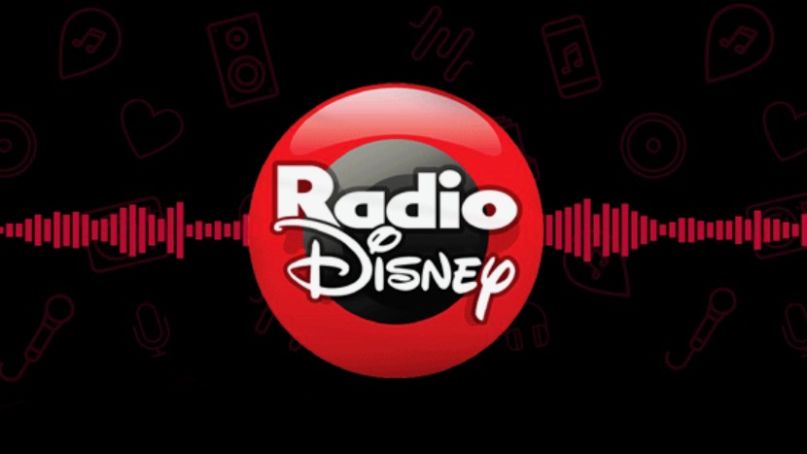 Disney is shutting down Radio Disney.

According to The Hollywood Reporter, Radio Disney and Radio Disney Country is shutting down as part of a company wide restructuring. Gary Marsh, President and chief creative office of Disney Branded TV made the announcement.

The shuttering of the radio divisions comes as Walt Disney Co. is focusing on their Disney+ streaming service and Disney cable networks.

Radio Disney was launched in 1996 and owned 23 stations. In 2014, Disney sold their terrestrial radio stations and pivoted to satellite lite and digital broadcasting.