Wade Barrett has signed with WWE 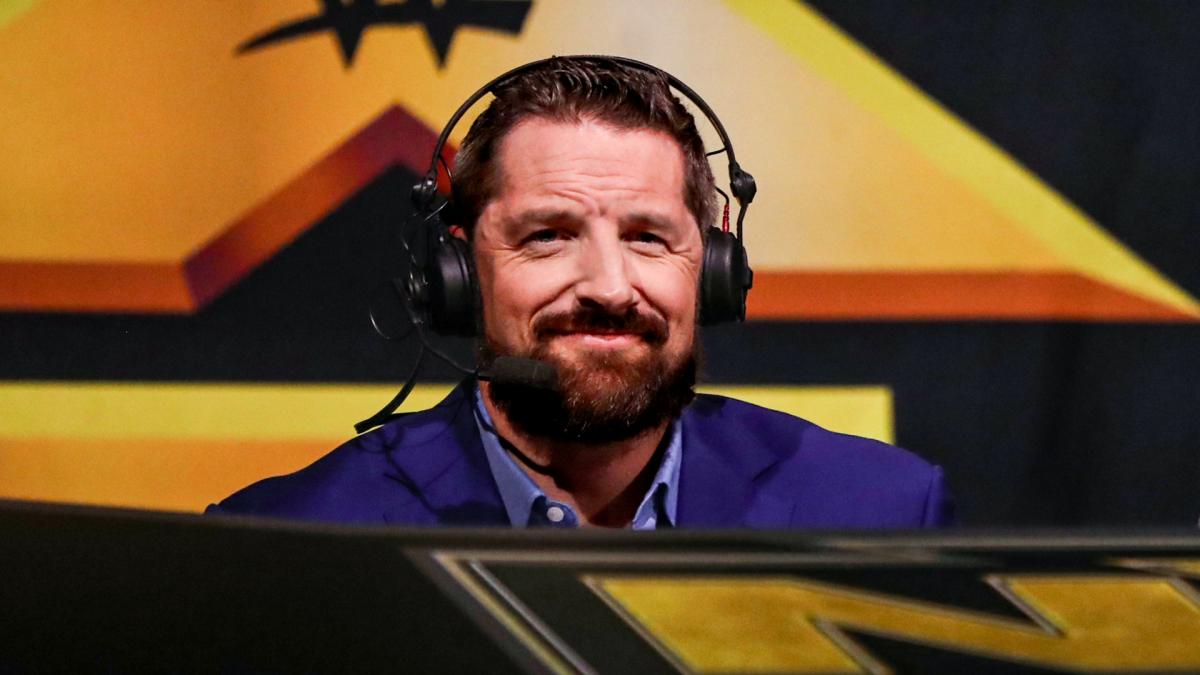 Wade Barrett has signed a one year deal with the WWE. Barrett will be a full time talent with WWE on the NXT brand as an announcer.

Barrett was interviewed by Sports Illustrated where he announced that he signed a 1 year deal with the company. His contract has an option to renew at the end of the term.

Barrett most recently took over announcing duties for the NWA after Jim Cornett was let go from the promotion.