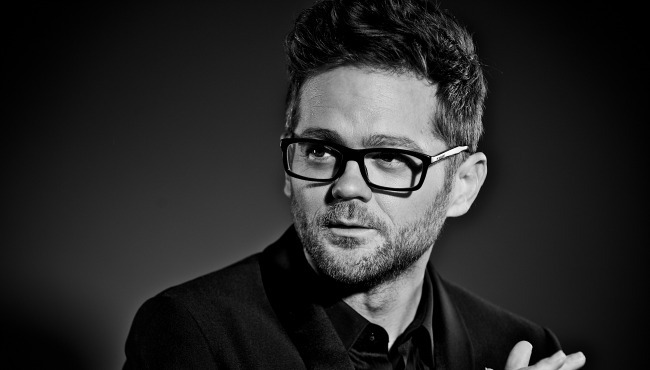 It’s been a few years since we’ve heard new music from the winner of The Voice season 6. Earlier today, Kaufman announced that he is releasing a new songs entitled “Truth Be Told”.

“I co-wrote “Truth Be Told” with Bleu, who also produced the track. We wrote it all in one day using the title as a starting point,” said Kaufman. “Bleu likes to start with a title and let that guide the writing process. I had been toying with the idea of writing a song based on that phrase – truth be told- but hadn’t gotten around to it; I threw it out there in one of our writing sessions and Bleu really liked it and from there, the song came together fairly quickly. I love how the phrase ‘truth be told’ carries with it a kind of flip: things look this way, but -truth be told – they’re actually totally the opposite. The song is about someone saying ‘Everything is okay, and I’m cool with this relationship being over,’ while in reality everything’s falling apart. I love the musical simplicity of the song. Bleu did a great job of keeping the production sparse and letting the song really speak for itself. It’s piano and vocal with some percussion and background vocals and not much else. I really enjoyed doing the background vocals. It’s four part harmony and we tracked each part four times over to get that full gospel choir sound. Basically it’s a 16-part gospel choir made out of my voice.”

Are you excited to hear new music from Josh Kaufman.