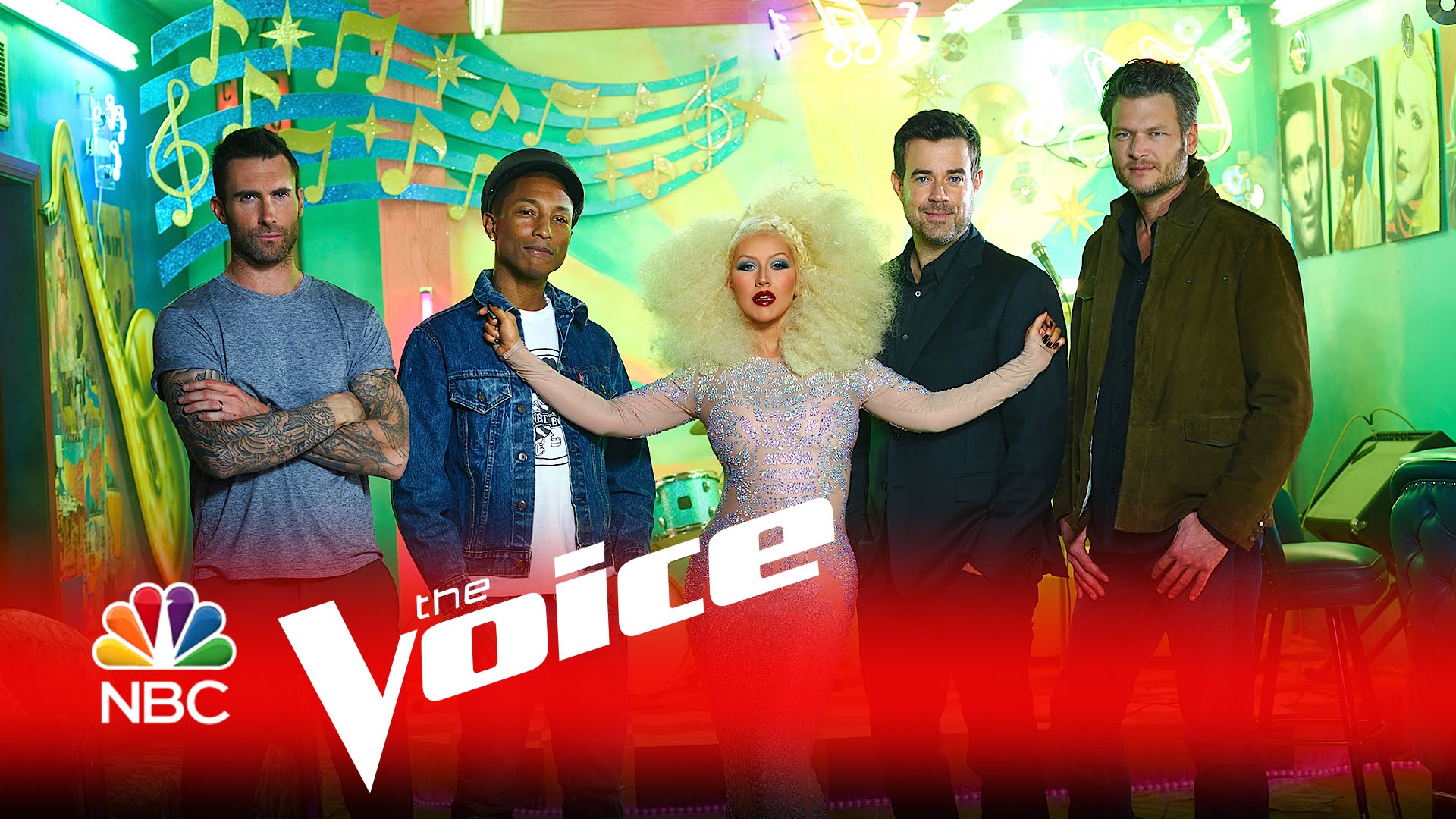 This season has brought some amazing performers, and I know that sounds like such a cliché thing to say, or that I maybe even say it every week, but it’s so true! We are a week away from the semi-finals which means we are so much closer to seeing who the winner of Season 10 of The Voice is.

Carson shares that the first person to be saved from tonight is Hannah Huston, Coach Pharrell’s remaining artist.

Then the wonderfully amazing James Bay comes up and performs. Then the other 8 performers come back to stage to learn who is next to be saved.

Bryan Bautista, from Team Christina, is next to be saved.

Andy Samberg is now on stage with Adam performing “I’m So Humble” from the upcoming new movie Popstar.

Carson announces that the next person to be saved is Laith Al-Saadi from Team Adam.

As well as Shalyah Fearing, from Team Adam, is safe.

This leaves Nick Hagelin, who was also in it last week, from Team Christina, and Paxton Ingram, from Team Blake, in the bottom 2.

Paxton is up first giving an amazing performance of “How Will I Know.”

Nick follows with another great performance of “Change The World.”

During the commercial break, it looks like a tie between them, the voting is so close that you can’t even guess who is going to be the winner of this elimination.

Carson reveals that there was a difference of less than 100 tweets to determine the winner.

In the end, Paxton is the one that is saved from elimination.

This leaves the top 8 as: