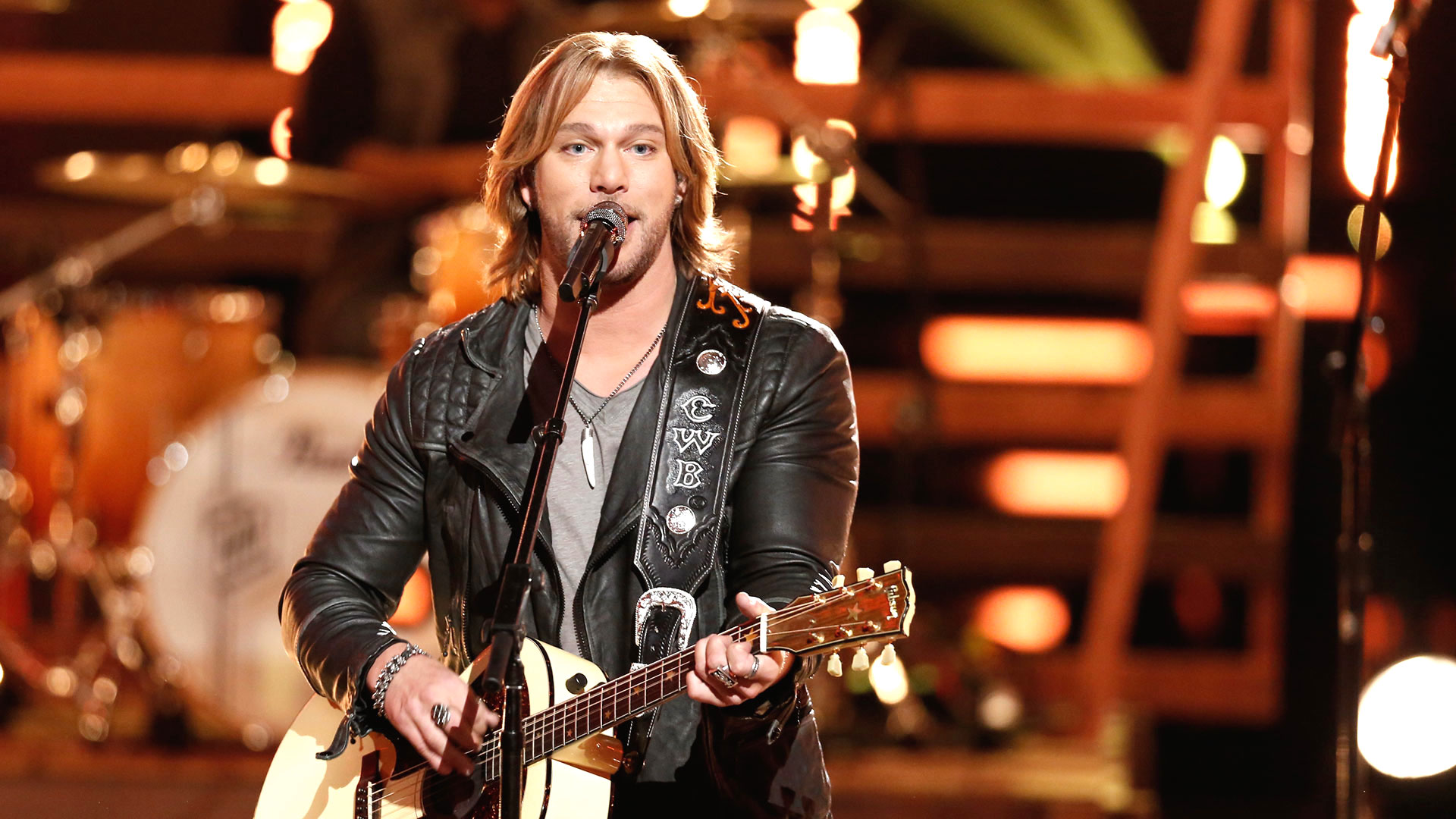 The most outspoken winner of the reality Juggernaut The Voice on NBC (entering it’s 11th season) Craig Wayne Boyd spoke with HeadlinesTonight.com about his future after his killer set at the Troubadour on August 10th. During the interview, Ruben Jay asked Boyd about his record deal.

CWB on New Music: I have a new song coming out at the end of next week called “Stuck In My Head” I think you’re going to like.