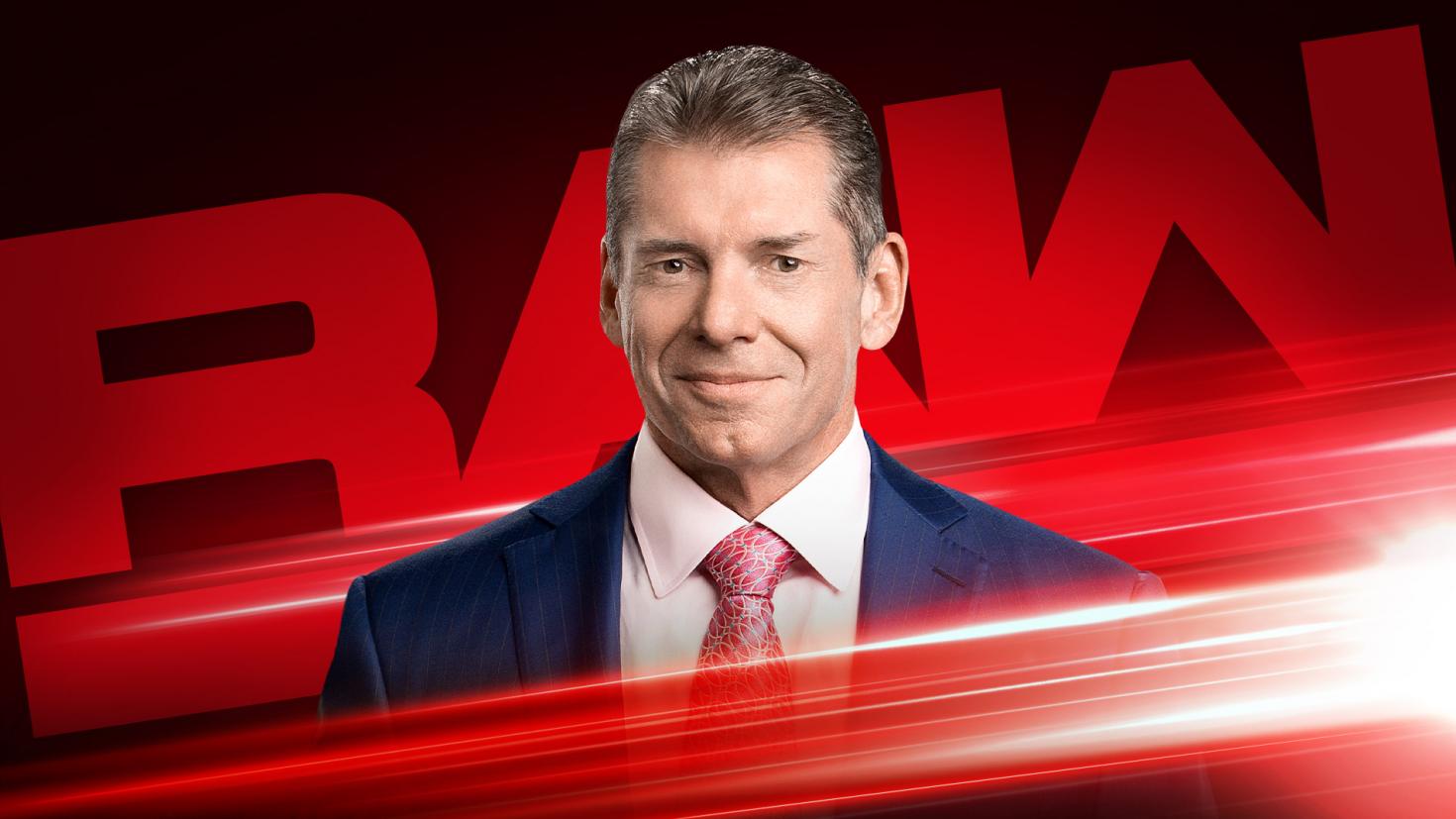 WWE has seen record low ratings the last month or so of television. On this last week’s edition of Monday Night Raw, Vince McMahon returned to TV and announced that he and his entire family have failed the WWE Universe and would be taking complete control of Raw.

In the process of announcing the return of the McMahon’s to TV, nothing else was really announced as a change to the core problems with the main TV shows.

Basically, they announced that they weren’t going to wait until after WrestleMania to do their annual call ups. However, they didn’t actually announce when the new faces would be arriving.

The real problem with WWE Tv right now isn’t who is “running” the shows on TV. The problem is that there is too much nonsense on TV. If WWE wants to improve their rating, stop focusing on silliness and start focusing on sports like presentation. 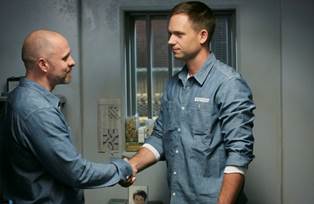 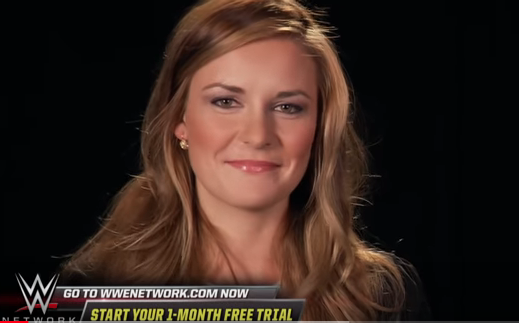 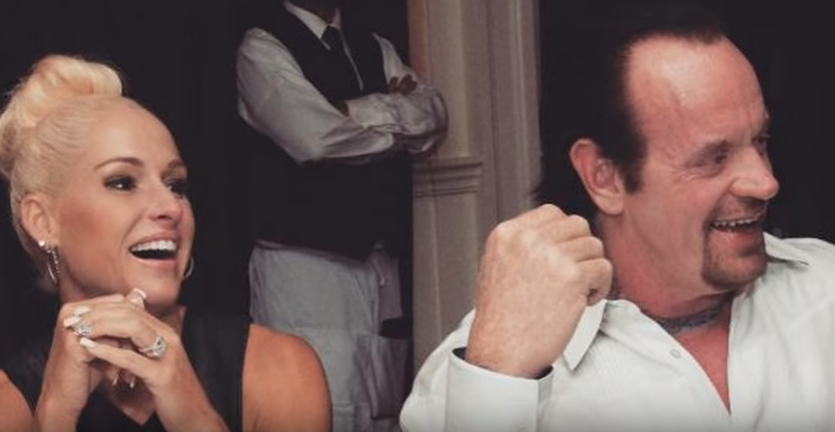