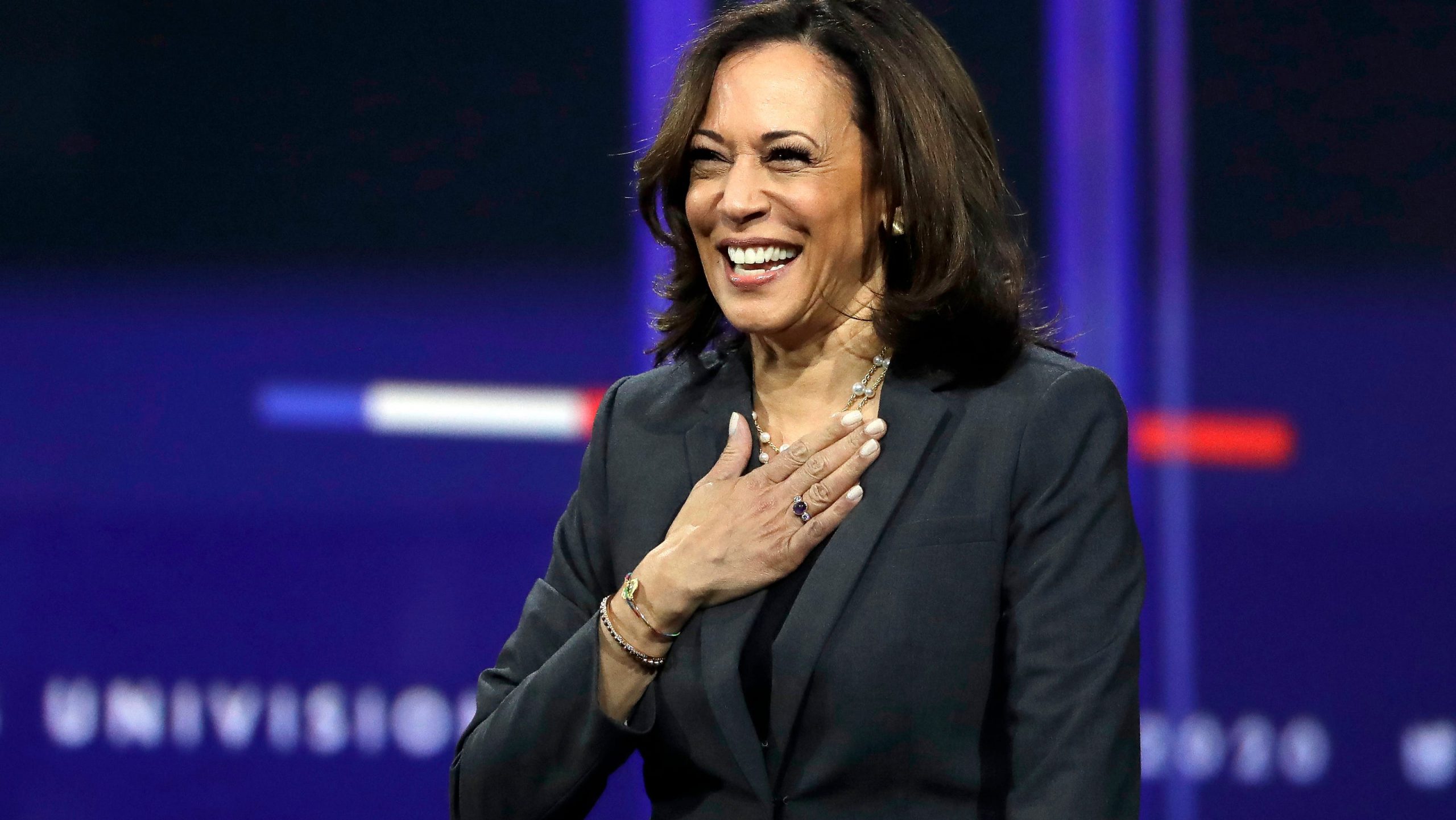 The Daily Wire is reporting that Vice President-Elect Kamala Harris will be resigning from the US Senate on Monday.

Aide to Harris have confirmed the news to the Associated Press that her resignation is imminent. California Governor Gavin Newsom has already announced her replacement in Alex Padilla. Harris will have only served one term in the United States Senate.

According to the report, Harris will not be giving a farewell speech as Senators in the past have done as the Senate is not in session.

Harris will be sworn in as Vice President on Wednesday along with Joe Biden as President.