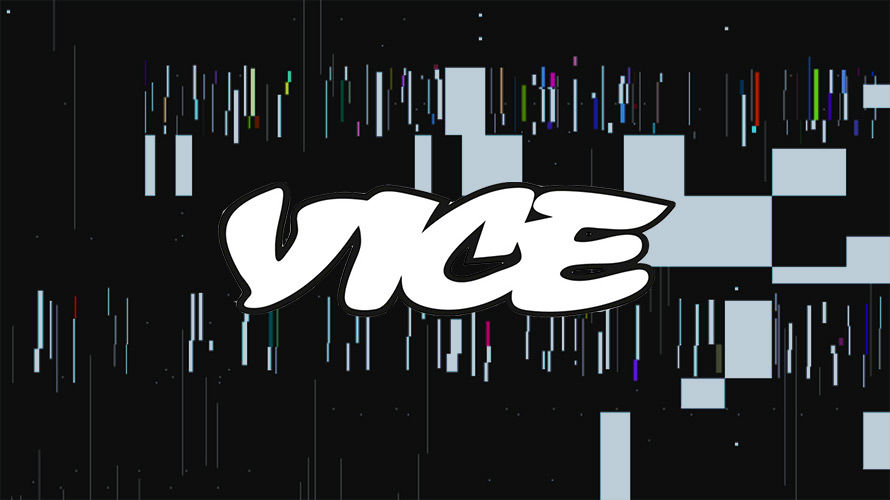 CNBC is reporting that Vice Media is looking to sell itself.

According to the report, Vice is looking to either sell the entirety of Vice Media or sell itself piece by piece. Vice is prioritizing selling the company as one unit but is open to slicing up the company should they not find a buyer.

There are several potential buyers for Vice. CNBC reports that Vice Media has significant amount of debt on the books.

Vice Media was once valued near $6 billion but has since taken a hit. Last year, Vice attempted to go public at a $3 billion valuation. It is being reported that if Vice Media were to be sold as one unit, the valuation would be much lower than this.

“The market is very active in the studio space right now and we have built a scaled, global world-class studio business that’s generating inquiries — when there’s that kind of interest, we have to consider it for our investors,” said a Vice spokesperson. “Beyond that, there’s nothing to comment on.”

Digital news companies like Vice Media have been having issues becoming profitable.