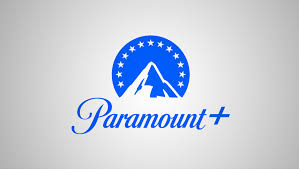 ViacomCBS has announced a new name for their CBS AllAccess streaming service, Paramount+. Yes, Paramount+. ViacomCBS is joining the club in naming their service into a “PLUS.”

“All the data suggests, and we’re still relatively early in the streaming world, that overwhelmingly people will subscribe to more than one service. It’s why differentiation and brand positioning is so important,” ViacomCBS CEO Bob Bakish told CNBC on Tuesday. “With Paramount+ we see that in spades.”

The current pricing for CBS AllAccess is $5.99 for commercials and $9.99 without commercials.