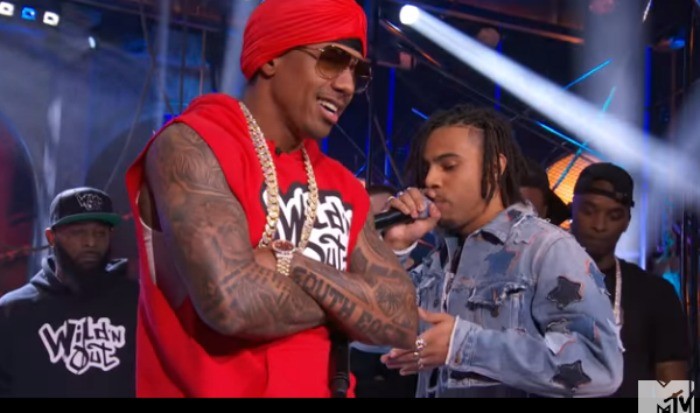 ViacomCBS appears to see a possible way for the company to work with Nick Cannon. A little over a month ago, Nick Cannon was fired for saying things that were anti-Semitic on his podcast.

During a town hall meeting with Viacom employees, Chris McCarthy, the President of Entertainment and Youth Brands at ViacomCBS, said that he is “hopeful” to work with Cannon after praising the work Cannons claims to have done to learn from his comments.

According to Variety, ViacomCBS and Cannon have been in discussions with no concrete plans for bring the comedian and host back to their networks.

“I struggle with the fact that Nick, a longtime partner and friend of ours, is on this journey and we’re not part of that journey,” McCarthy said in response to a question about Cannon. He added later, talking about the media company’s ability to connect storytelling and important social issues, “I am hopeful we find a way to bring these two things together and hopefully we will have the opportunity to do that with Nick again.”

Full comments from McCarthy can be found here.