Verizon is scrambling to sell HuffPost 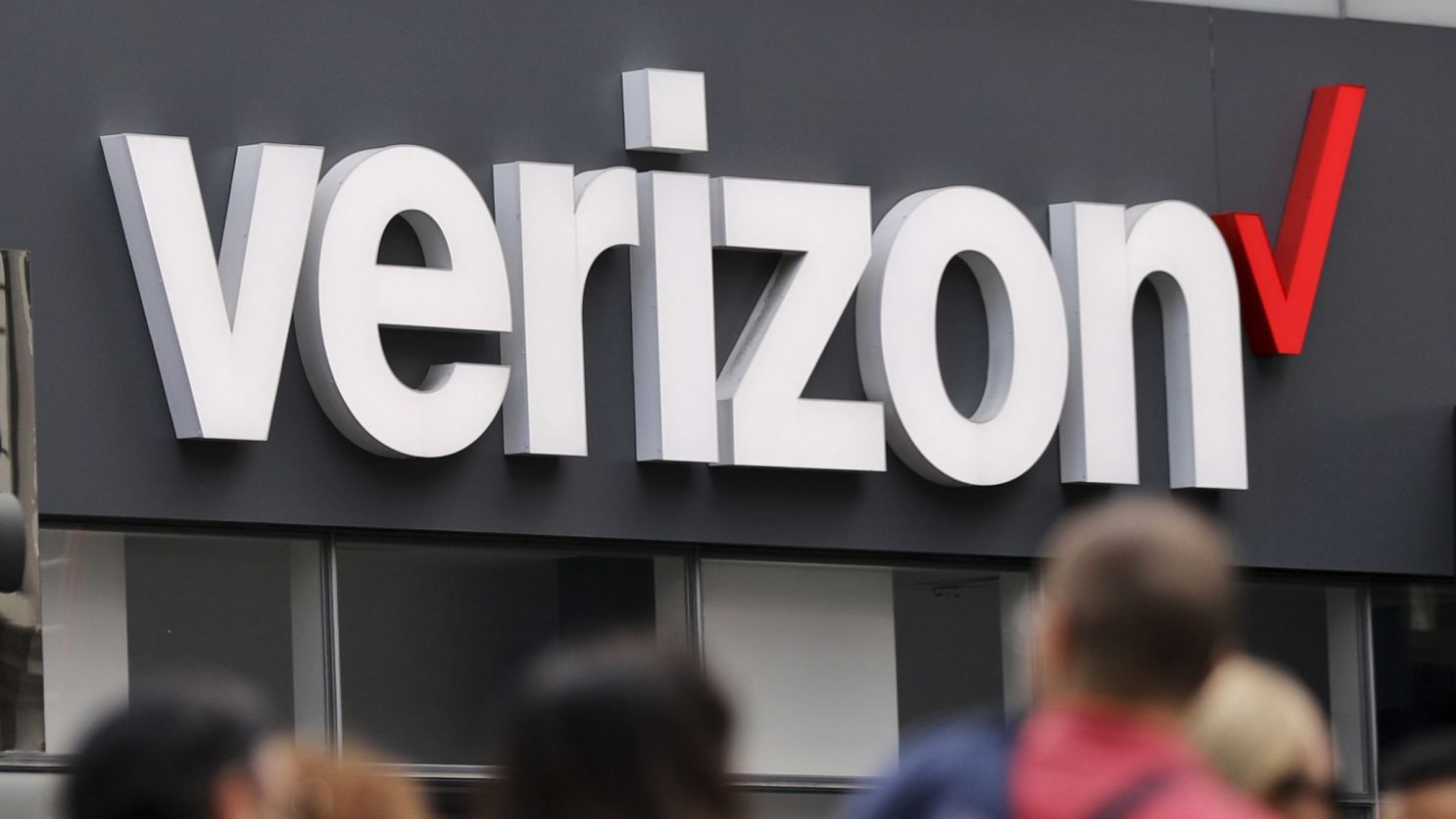 Verizon is in a hurry to sell their digital news publication, HuffPost (Formerly Huffington Post). HuffPost was purchased by Verizon in 2015 as part of the telecom company’s $4.4 billion purchase of AOL.

According to the New York Post, Verizon has been pitching the company to prospective buyers like Group Nine Media, Rolling Stones publisher Penske Media, Bustle Media, and J2 Global, as well as other companies. Vox Media is also in discussions to purchase HuffPost.

Verizon is looking to unload the website as it loses money hand over fist. According to the Post, HuffPost brings in between $45-50 million in revenue but the company spends $60-70 million.

Verizon’s ideal situation would be to own a minority stake in the company while the majority owner takes on the losses and runs the day-to-day of the site.