USA Network Picks Up ‘The Purge’ For Season 2 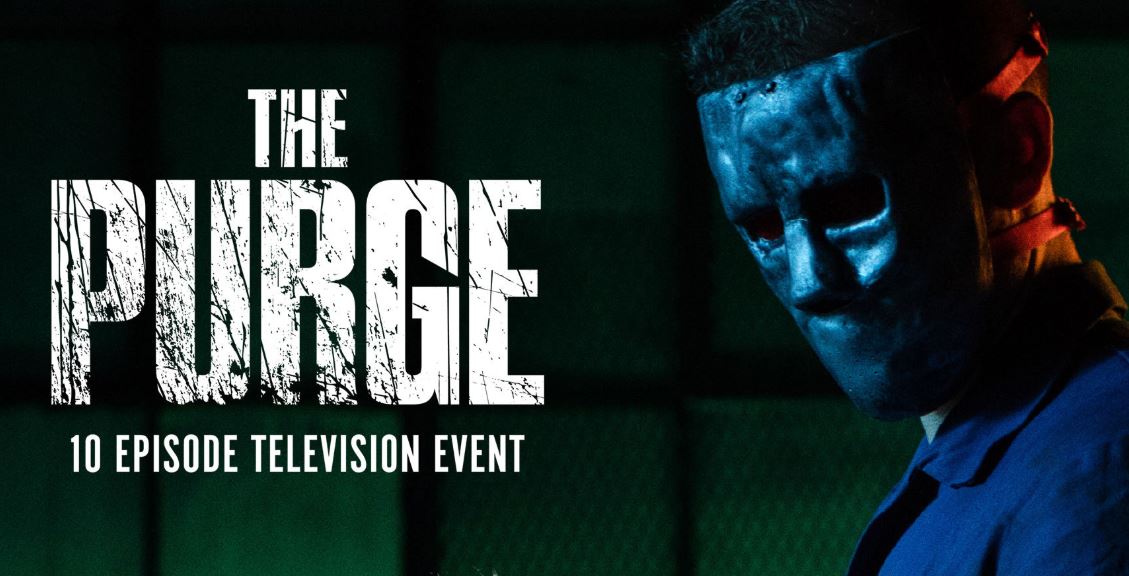 “USA Network is so proud to be the television home for the iconic franchise, THE PURGE,” said Chris McCumber, President, Entertainment Networks for NBCUniversal Cable Entertainment. “The partnership and creative trust of Jason Blum and everyone at Blumhouse Television and Universal Pictures ensured THE PURGE’s successful transition from film to TV – and, along with Universal Cable Productions, we look forward to digging even deeper into the mythology in Season 2.”

“James Demonaco has done it again: the propulsive and compelling story he crafted for Season 1 of THE PURGE truly resonated with audiences in a significant way,” said Jason Blum, founder of Blumhouse.  “We are thrilled to embark on Season 2, and can’t wait to bring more of James’ vision to USA and fans of THE PURGE.”

Based on the hit movie franchise from Blumhouse Productions, THE PURGE revolves around a 12-hour period when all crime, including murder, is legal. Set in an altered America ruled by a totalitarian political party, Season 1 follows several seemingly unrelated characters living in a small city. As the clock winds down, the characters are forced to reckon with their past as they discover how far they will go to survive the night.

THE PURGE Season 1 was executive produced by the film franchise creator James DeMonaco and Thomas Kelly. Additionally, the entire team behind the blockbuster franchise ‎executive produced: Michael Bay with Brad Fuller and Andrew Form under the Platinum Dunes banner and Sebastien K. Lemercier. The series is a co-production with Jason Blum’s Blumhouse Television and Universal Cable Productions.