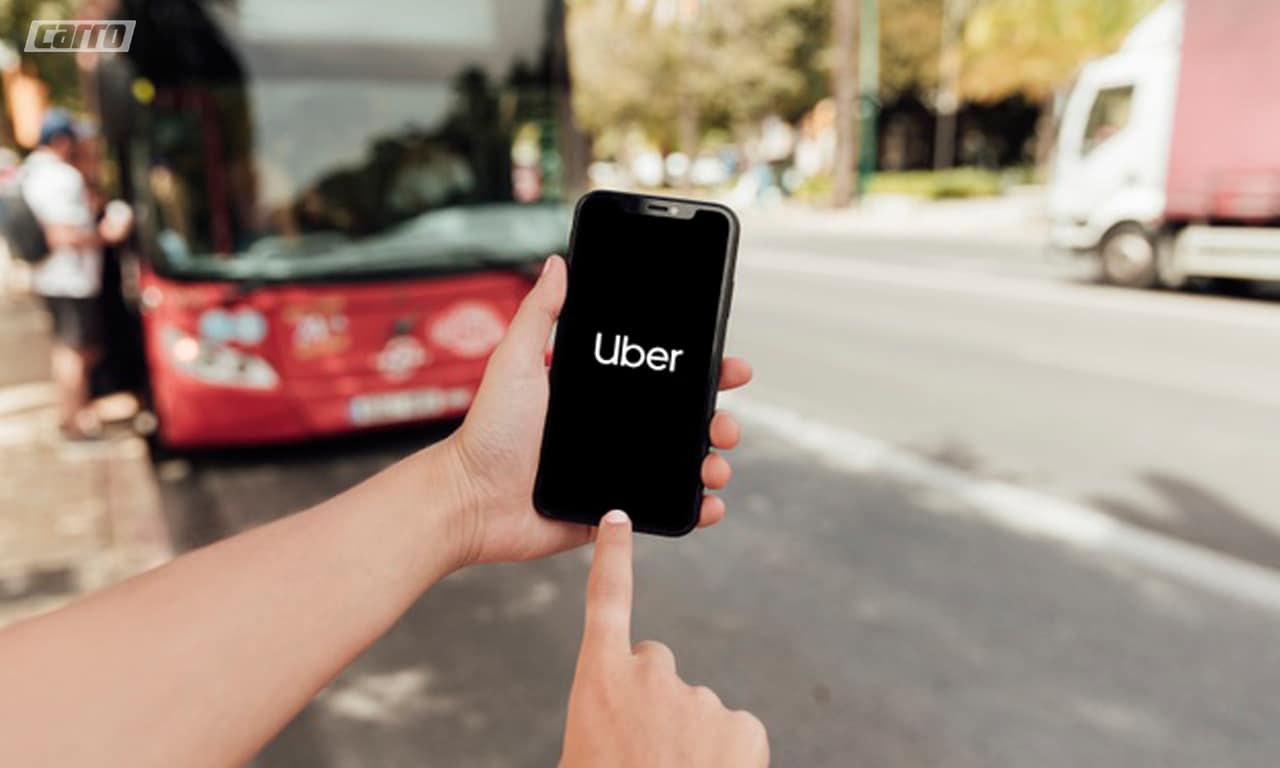 Uber has announced plans to get into the grocery delivery business in New York according to the New York Post.

The ride hailing and food delivery app announced their plans to allow grocery delivery to most of Manhattan and plans to expand to the rest of New York in the coming months. When a New Yorker within the geo-fenced area for the grocery delivery will see a shopping tab appear in their app. Some of the stores participating in the testing are Gristedes, D’Agostino’s and Westside Market.

Uber spokesperson Harry Hartfield said that Uber plans to be a one-stop shop for all things transportation.

“We’re a one-stop shop for everything transportation in New York City — whether you want to go out and explore the Big Apple in a car or just have the apple delivered to your door,” he said.

Customers will be able to pick either an immediate delivery or schedule a time for a drop off at a later time.