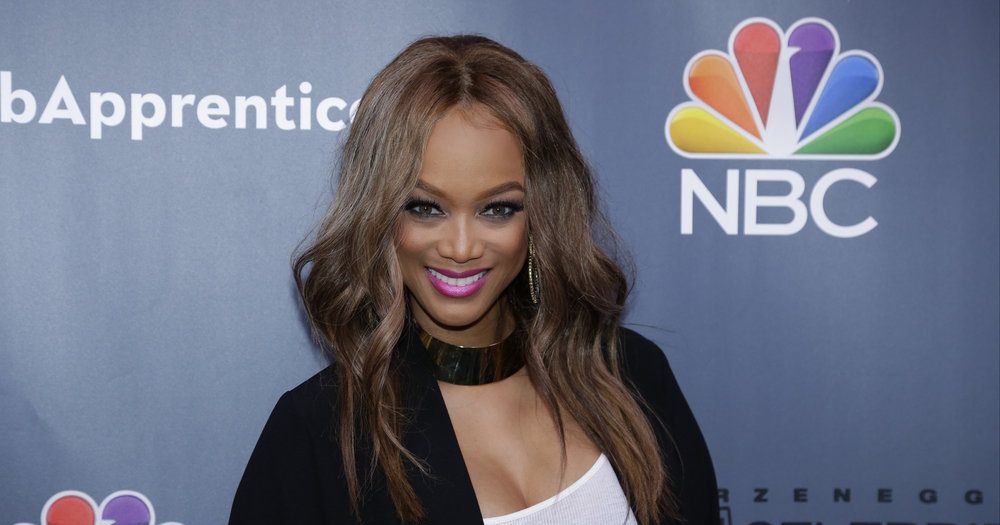 Banks was an advisor on The Celebrity Apprentice to former host Arnold Schwarzenegger.

Banks is not new to hosting. She hosted America’s Next Top Model for over 20 season as well as her own day time talk show Tyra.

Congrats to Tyra Banks on her new gig!