TWITTER SOLD: Musk to pay $1 billion if he pulls out of sale 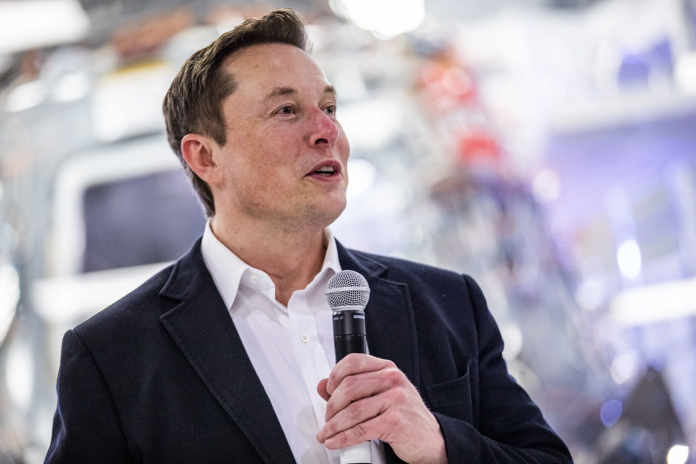 Tesla and SpaceX CEO Elon Musk has entered into an agreement to purchase social media site Twitter for $44 billion. CNBC now reports that there is a “break up fee” if the two parties are unable to close the deal.

If Elon Musk is unable to come up with the $44 Billion or otherwise pulls out of the Twitter sale, Musk will owe Twitter $1 billion. Likewise, if the shareholders of Twitter vote down the sale or accept a different offer, the social media site will owe Musk $1 billion.

CNBC reports, “As described above, if the conditions to Parent’s and Acquisition Sub’s obligations to complete the Merger are satisfied and Parent fails to consummate the Merger as required pursuant to the Merger Agreement, including because the equity, debt and/or margin loan financing is not funded, Parent will be required to pay Twitter a termination fee of $1.0 billion.”

“Parent” refers to the corporation that Musk has set up to acquire Twitter.

Twitter’s board of directors accepted Musk’s offer on Monday.