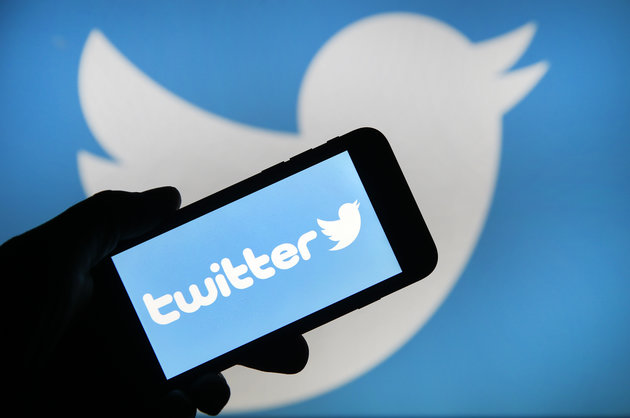 Twitter reported both good and bad news in last week’s earnings call. According to the Hollywood Reporter, Twitter announced that it had add 6 Million daily active users while also missing revenue marks. CEO Jack Dorsey says that the missed revenue was due to “advertising product bugs”, but did not go into specifics.

Quarterly revenue was up 9% to $824 Million but missed projected revenue of $875 Million. Twitters stock fell 20% with the news. 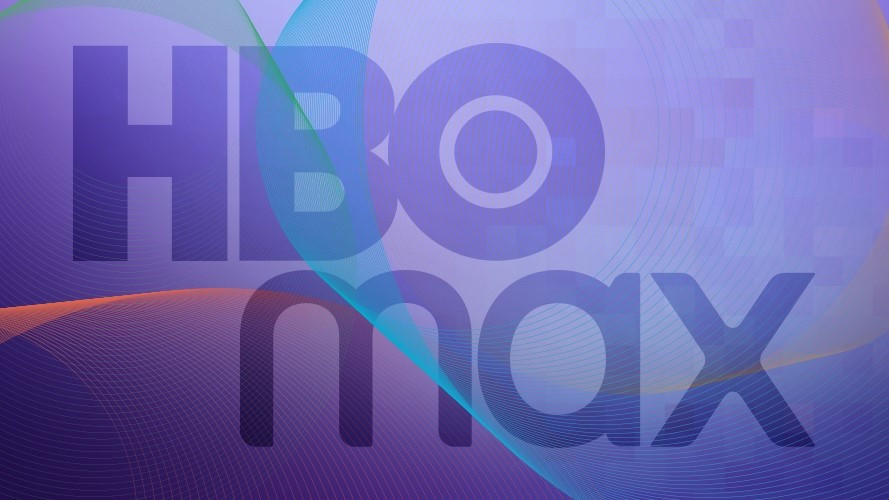