Trump plans to return to social media with his own platform 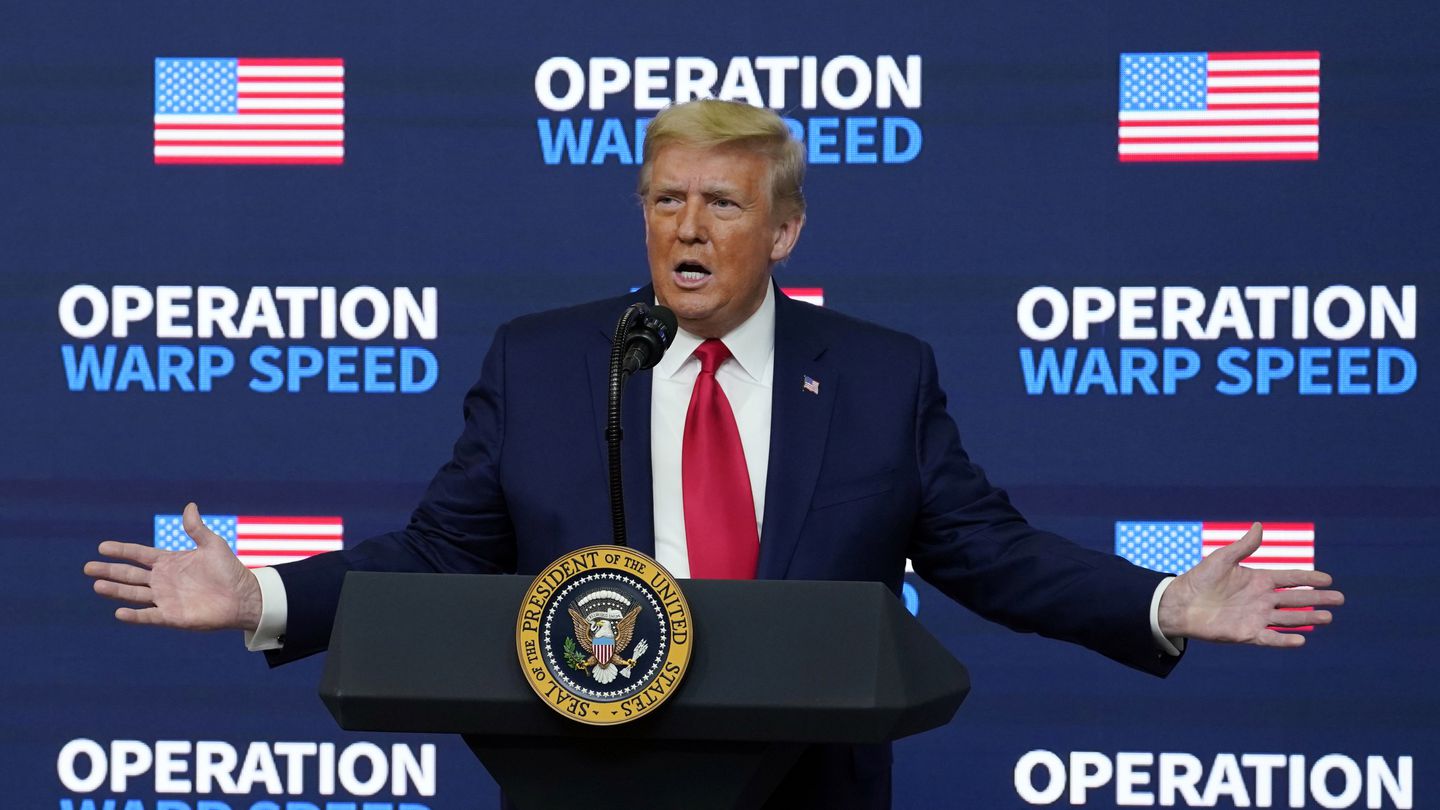 President Donald Trump is said to be returning to social media in the next few months on his own platform. The news came from Fox New’s Media Buzz when Trump’s senior advisor Jason Miller broke the news.

On Sunday, Miller said “we’re going to see President Trump returning to social media in probably about two or three months here with his own platform.” “This is something that I think will be the hottest ticket in social media. It’s going to be completely redefine the game,” he added.

While Miller and Team Trump haven’t released details, Miller did say that the new platform would “be big.” The belief is that Trump would be able to get millions of new users from the start.

“It’s not just one company that’s approached the president. There have been numerous companies,” Miller said. “I think the president does know what direction that he wants to head here.”