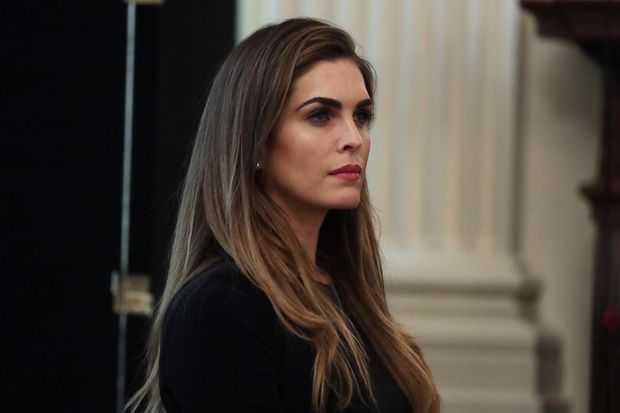 Hope Hicks, one of President Trump’s closest aides, has tested positive for Covid-19. Hicks was tested after the debate on Tuesday night after traveling with the President on Air Force One.

According to The New York Post, Hicks was seen interacting closely with White House and Trump campaign staff members without a mask. She was also photographed deplaning Air Force One without a mask.

Hicks is reportedly also  experiencing symptoms of Covid-19. There is currently no reports off the President having the virus. Hicks returned to the White House in February of 2020.